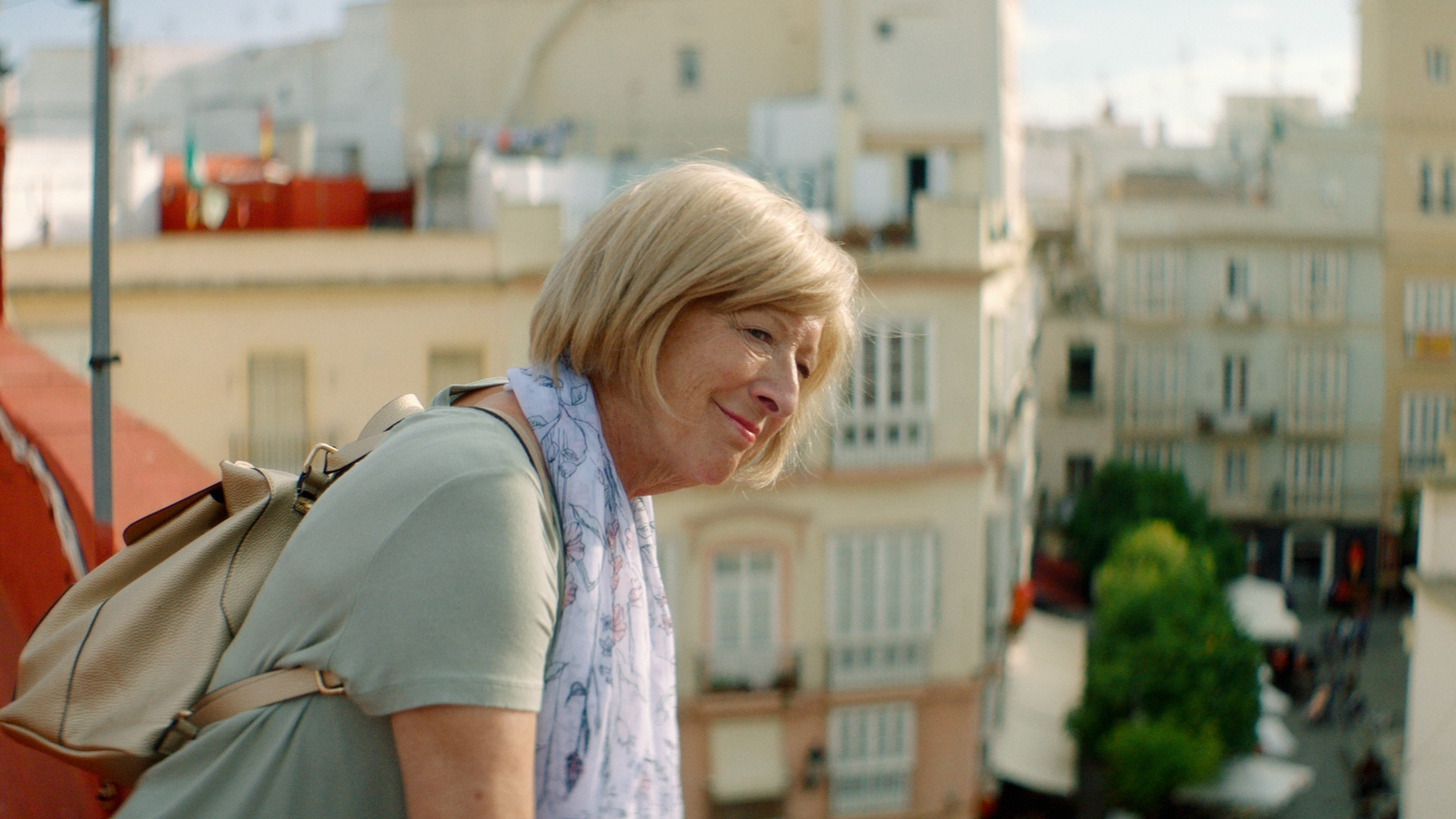 Recently retired hairdresser Lou decides it is time to make a longtime dream come true. She sold her hair salon and is off to Spain to learn the language. Inspired by a new sense of freedom and encouraged by her teacher and new friend Andrea, she decides to permanently move to the seaside town of Cádiz. Just when Lou begins to believe that this new adventure is within her reach, her pregnant daughter Barbara shows up unannounced.
The Netherlands Spain search for freedom parenthood old age


Born in Gorinchem, in the Netherlands, in 1966. He has an extensive television career, directing series, documentaries and TV specials. He made his film debut with Monte Carlo (2001). He also directed &Me (2013) and De Belofte van Pisa (2019).