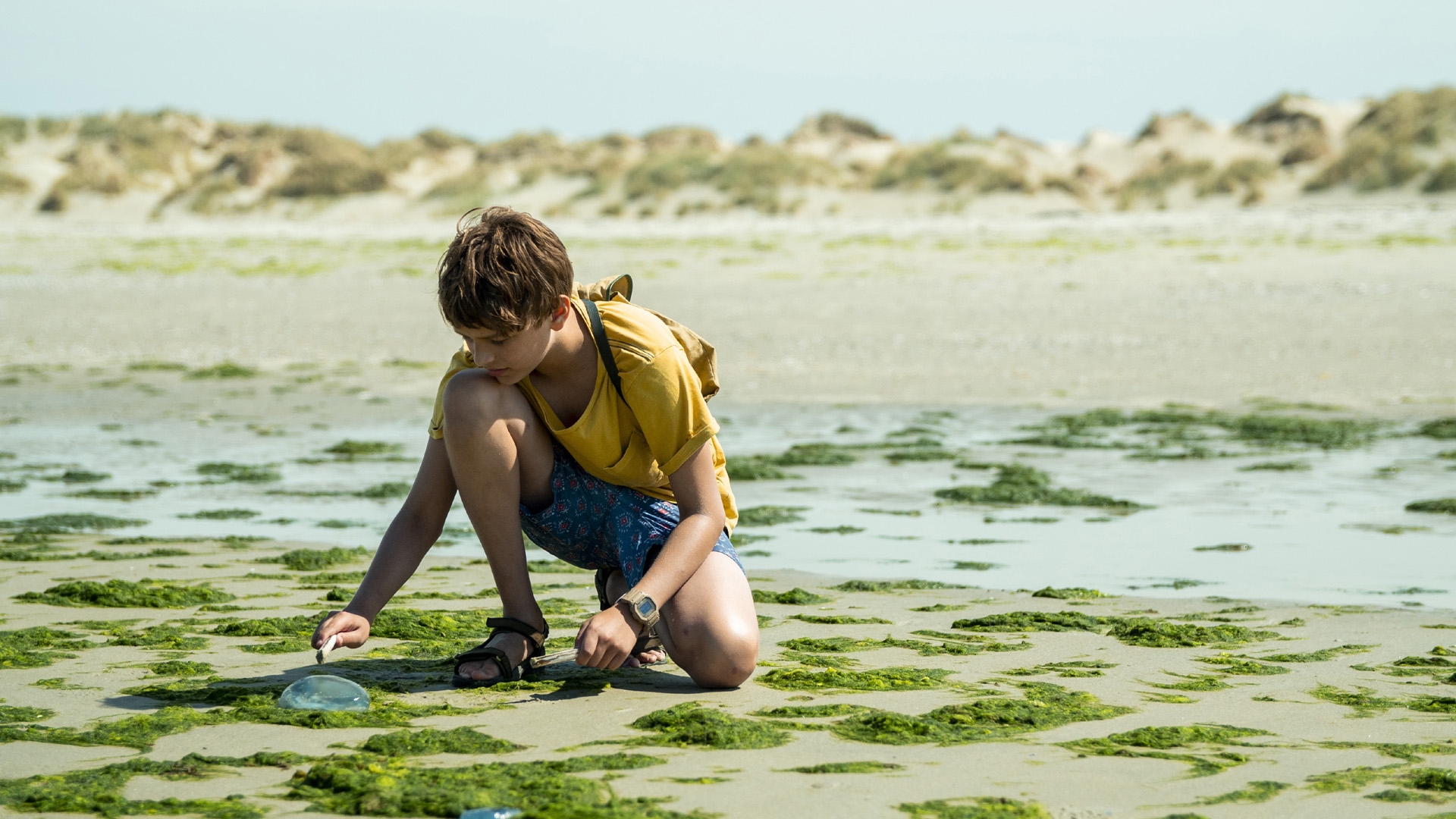 Based on the book by Anna Woltz, the film accompanies Sam, a boy who is afraid of being left alone and begins his own made up aloneness training during his holiday. Sam meets the elusive Tess, who carries a big secret, and is drawn into an adventure that makes him realize that you should cherish your family instead of fleeing. 
Born in Utrecht, The Netherlands, in 1984. Wouterlood directed Anything Goes (2013), a children movie for television that won an International Emmy Kids Award. He also signed the direction of the short movie King’s Day (2015) and of the tv series Nobody’s Boy (2016), based on the no