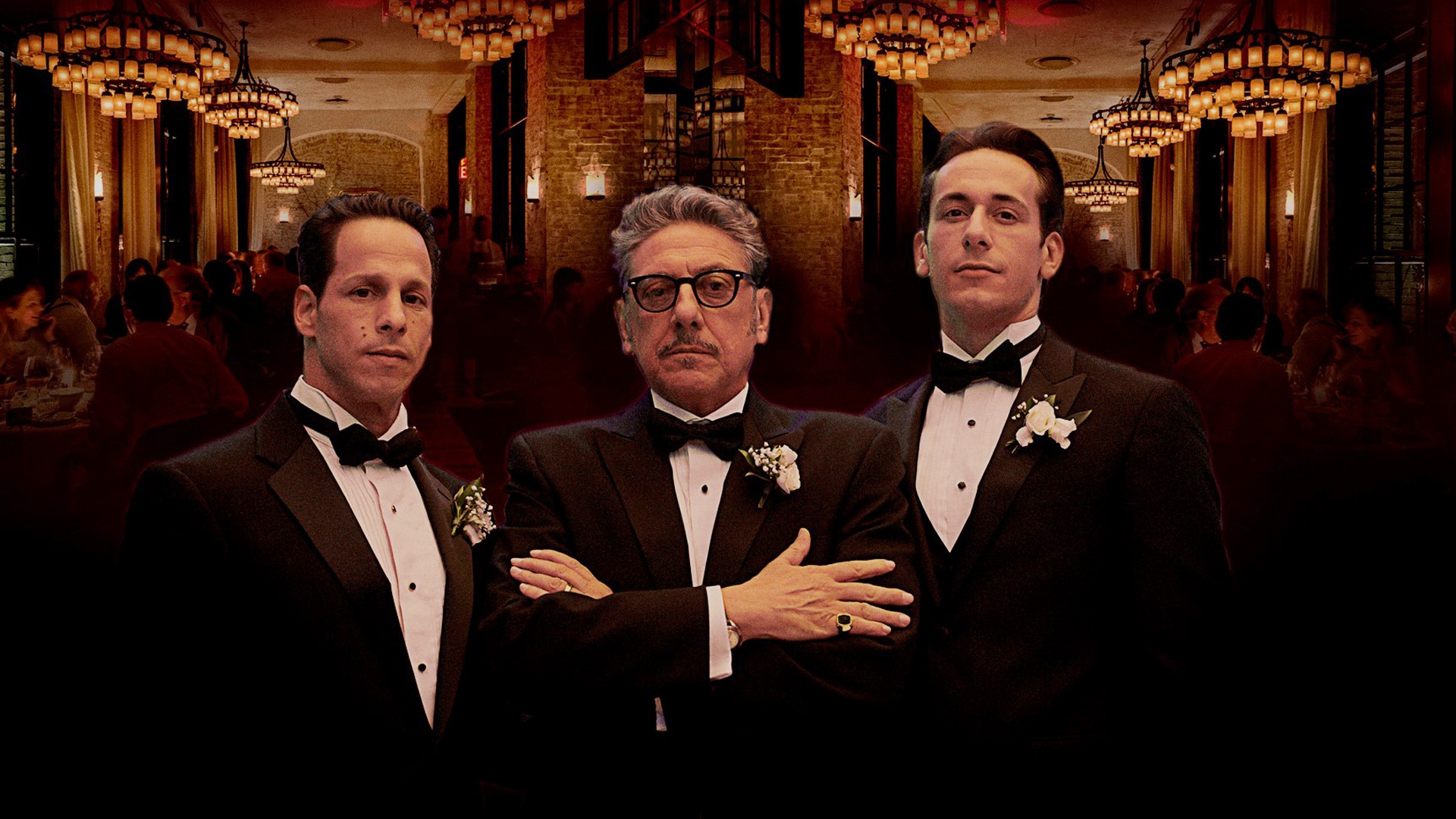 The Gamache are a lineage of tailors who has been dressing the Paternò family mobsters for three generations. Their children live in the same neighborhood and goes to the same schools. Vincent "Vince" Gamache now works for Godfather Frank Paternò and his eldest son, Giaco; while his sister Sofie is engaged to Patrizio, the youngest of Paternò. Until the relations get complicated and a real war begins between the two families.