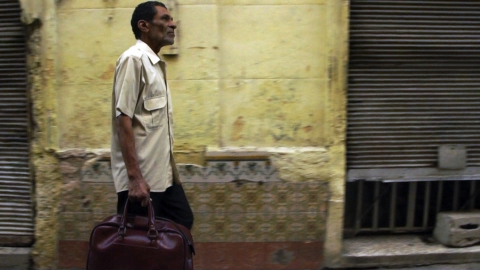 Four silhouettes are wandering around in Cuba in search of their destiny. Victims of an ideology on its way out, the individuals are fighting for survival, sometimes flirting with illegality. A poetic look at a drifting society, far removed from its past utopias. 
Born in Geneva, Switzerland. in 1984 . He studied cinematography in Canada and visual arts in Geneva before graduating with a degree in film directing at the German Film and Television Academy, in Berlin. He has directed, among others, the short films Outside (2007), Du sagst ich filme dich (2008), Burned Land (2010) and Les Enfants du Grenier (2010). Cantos is his directorial feature debut.