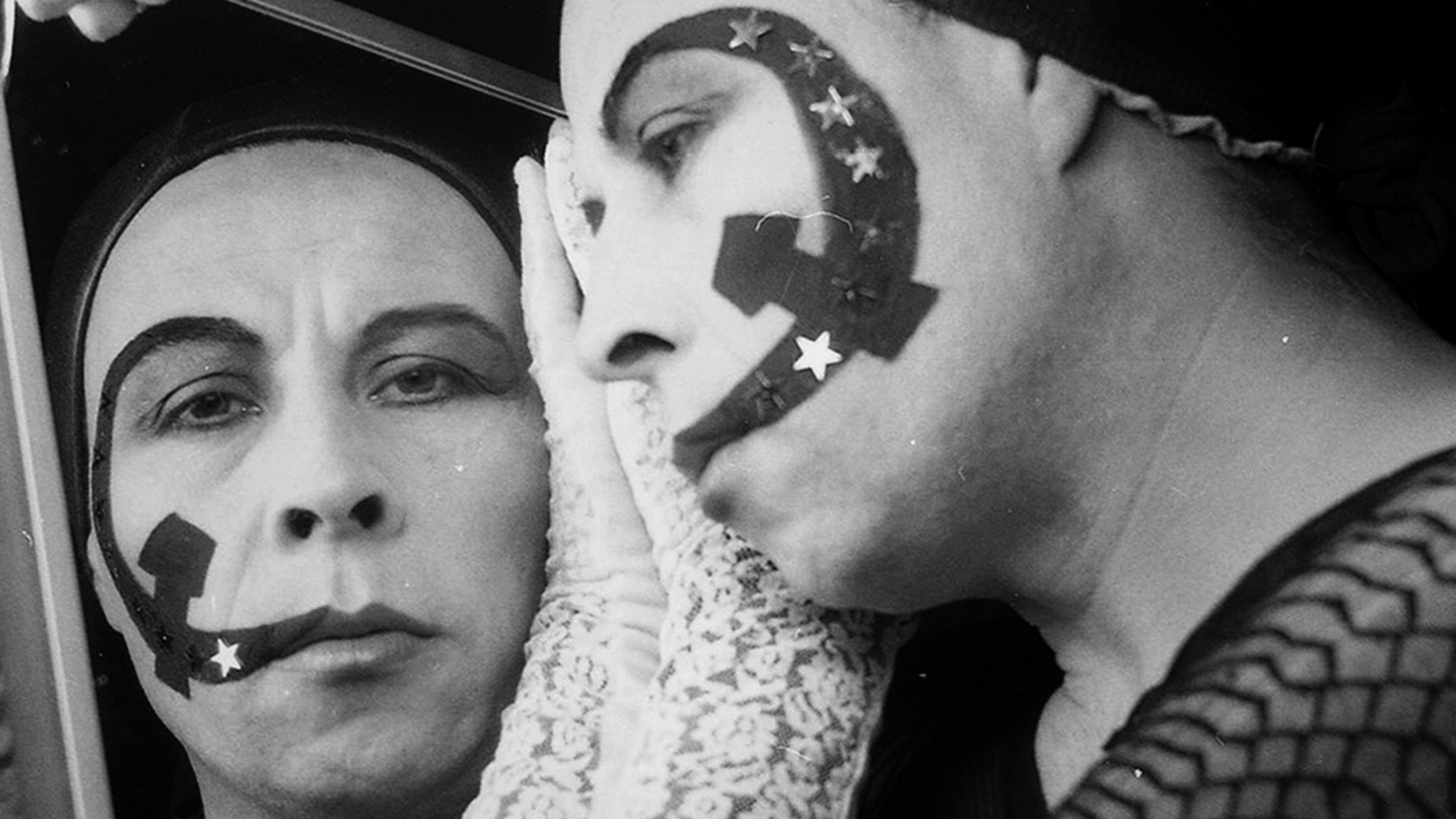 The documentary explores the work of Pedro Lemebel (1952-2015), one of the most iconic queer artists in Chile. Through slides and footage images, the film remembers Lemebel’s work in moments of tension: the artist fought against homophobia and sexism even during the Chilean dictatorship, under Pinochet’s regime.
Chile Colombia documentary art politics female directors LGBT sexism 
Born in Santiago, Chile, in 1971, Garibaldi studied arts at the University of London. She began her career as a director with the short film Sam & Dave (2002). In 2017, she directed the feature Soul Madness. Lemebel is her second feature film.