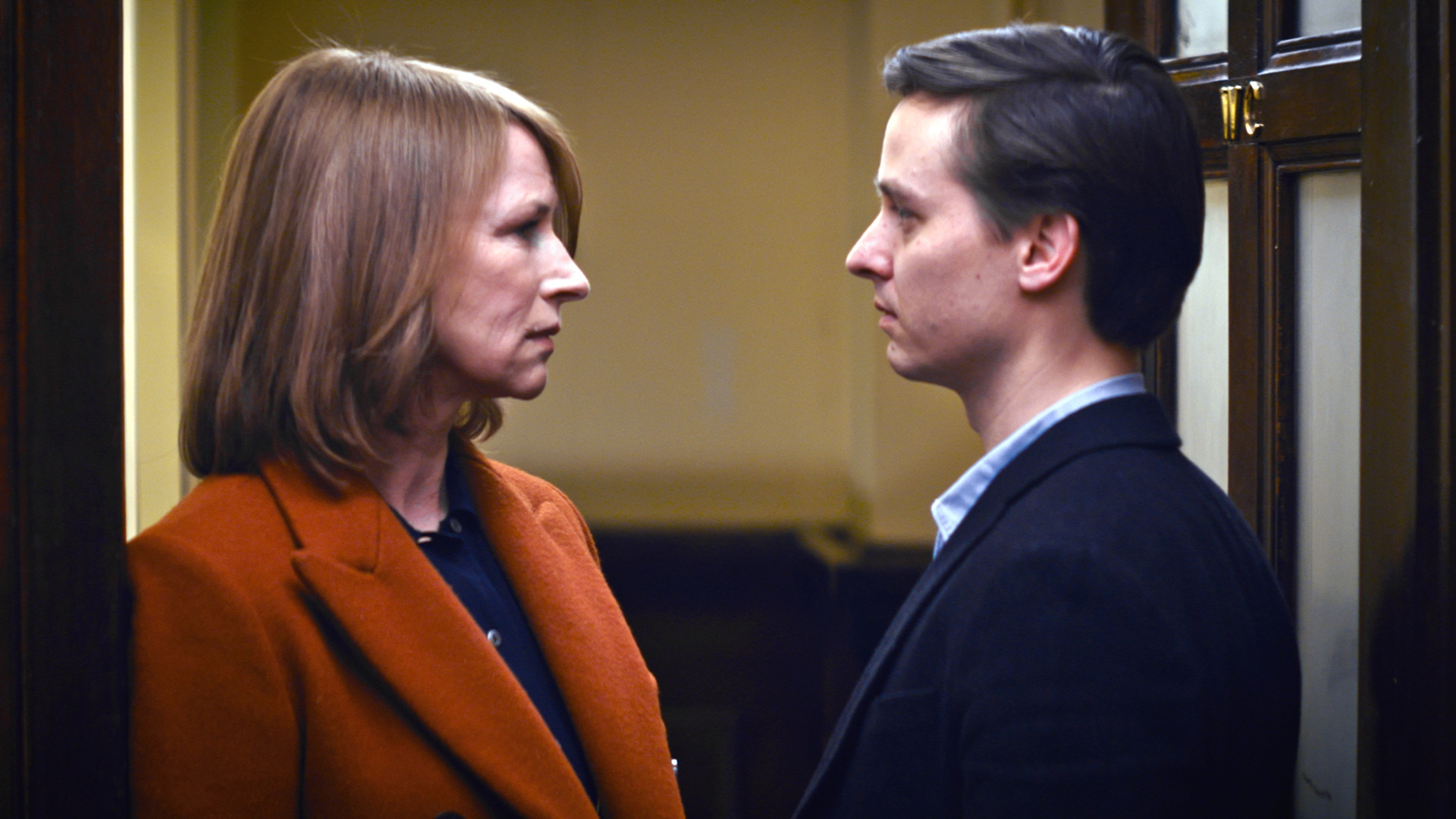 Lara’s day seems to start like any other —with a cup of tea and a cigarette. Still, today is a very special day for two reasons: not only is it her 60th birthday, but for the first time, her son Victor is giving a grand solo performance of piano. However, unlike Viktor‘s father Paul and his new girlfriend, Lara is not invited. Nevertheless, she has her own plans for the day. She buys the last tickets for the show and distributes them according to her very idiosyncratic ways.