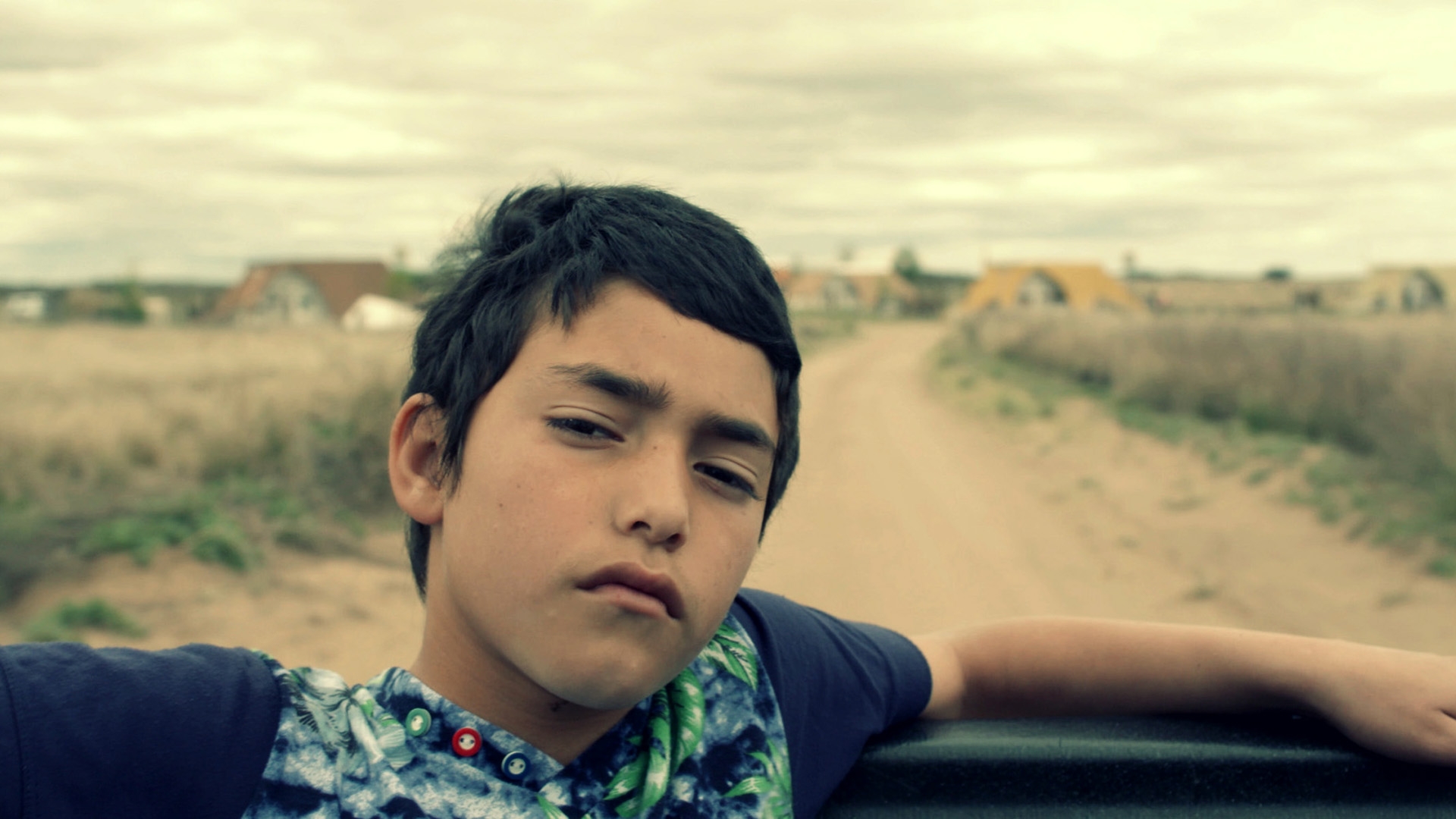 A puma stalks Pueblo Nación Ranquel, an indigenous community in the north of Argentina. Hunting is a rite of passage, and the older boys want to kill the puma. But Uriel chooses a different path.
Argentina France friendship documentary maturing