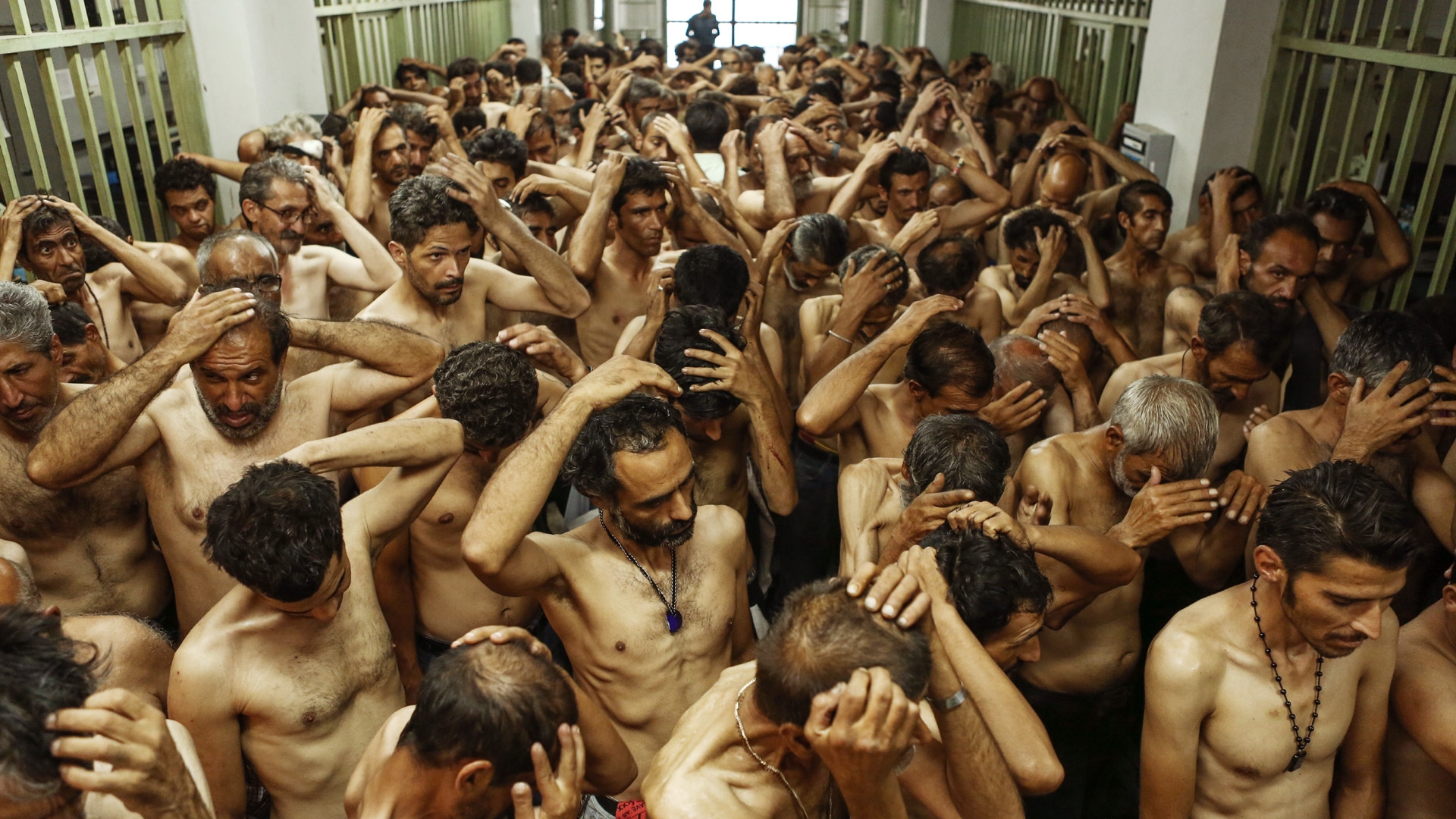 Samad is a police officer who works in the anti-narcotics task force in a city brimming with drug addicts, many of whom are homeless. Samad manages to arrest Nasser, a drug kingpin and wanted for a long time. He is sentenced to death, but, before his execution, Samad understands that Nasser, in fact, was forced into crime due to terrible life conditions. Samad begins to believe that the arrests and executions that he made had no impact on society’s drug problem.
Iran crime social crisis existential crisis drugs


Born in Tehran, Iran, in 1989. Roustaee made his directional debut in 2011 with the short film Monday. He also directed other shorts and the feature Life and a Day (2016). Just 6.5 is his second feature film.