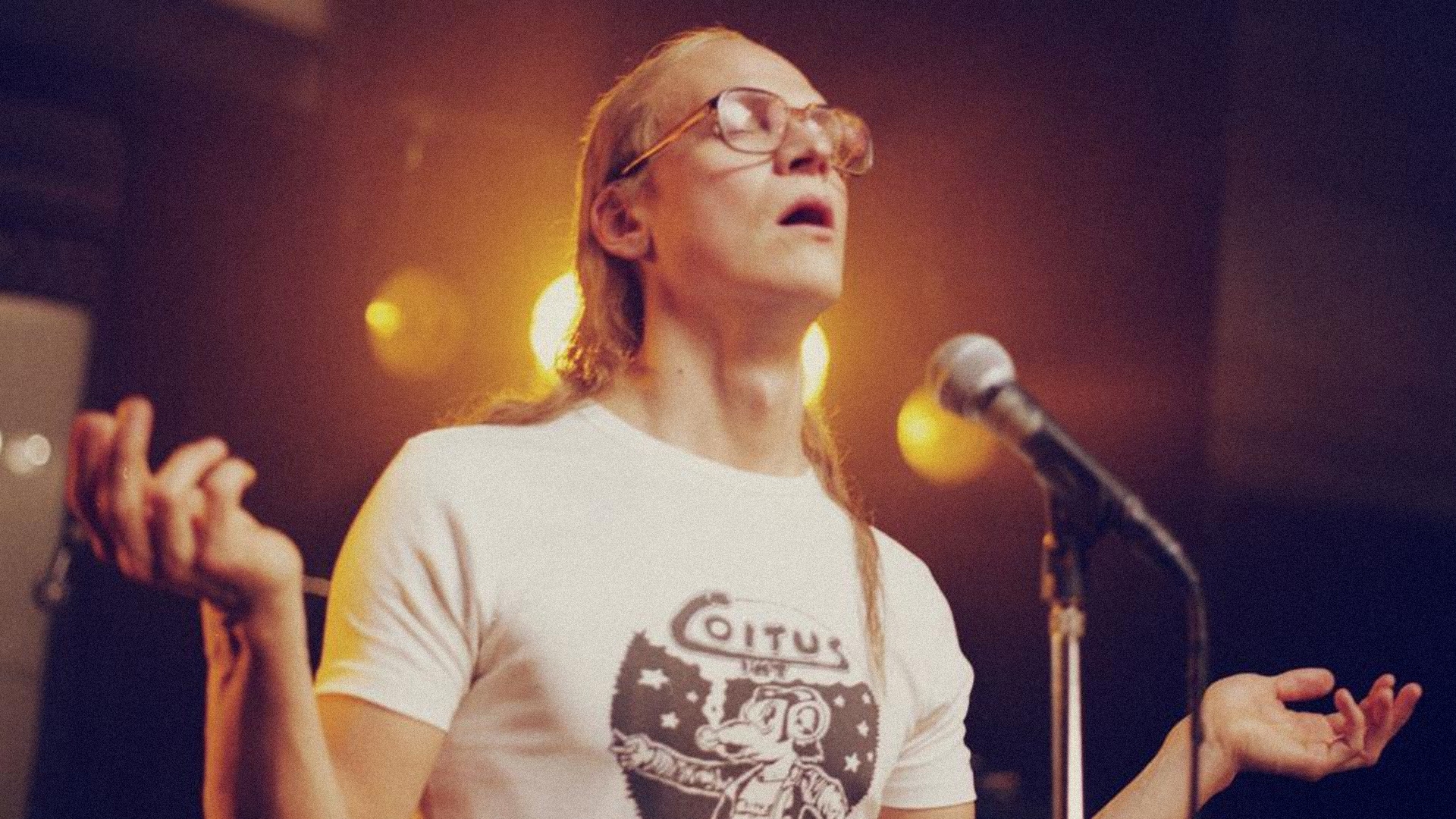 Juice Leskinen (1950-2006) was a singer, songwriter, poet and folk artist considered a father of Finnish rock lyrics. Juice`s life was marked by his love affairs and everything else: booze, lyrics and reputation became a by-product. The film tells a tale of a professional of love and a sensitive man, who was wounded by many —including himself.
Finland music rock 
Born in 1982. Besides short films, and series and works for Finnish television, Airaksinen directed the feature films Fanatics (2012) and Lapland Odyssey 2 (2015).