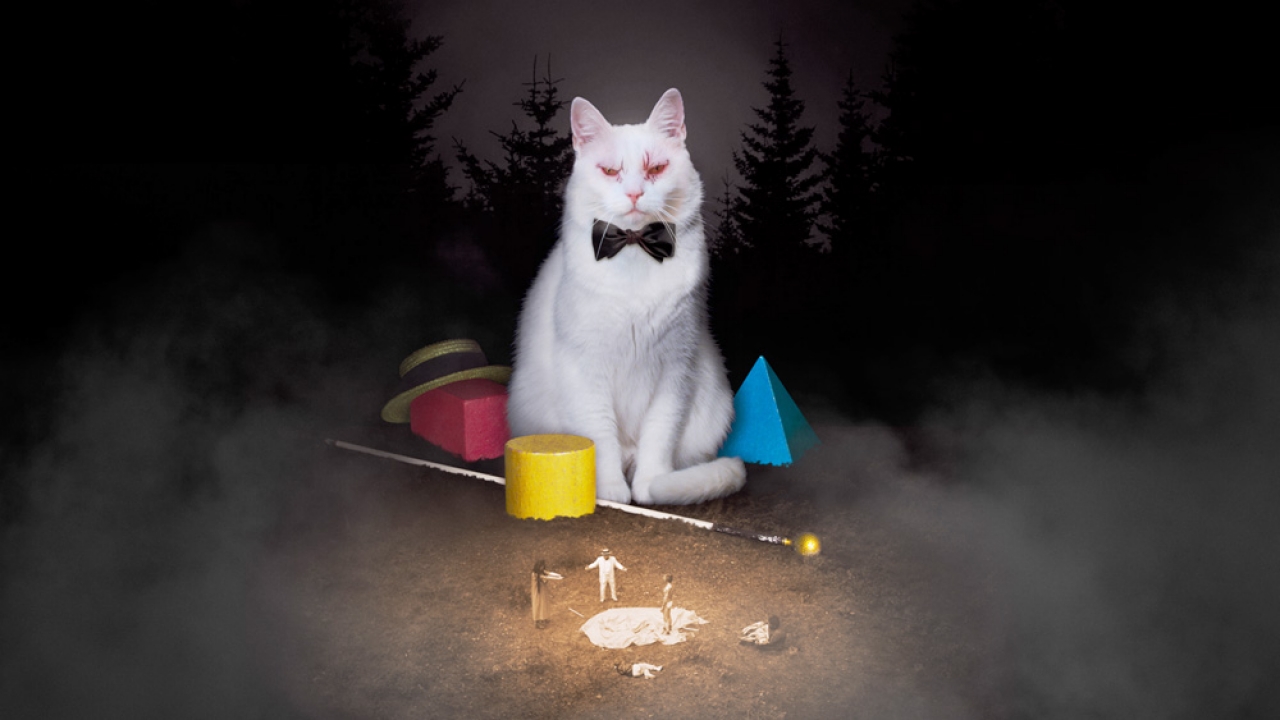 Based on the book by Philip K. Dick, the film is set in a future in which the U.S. has lost out in the struggle against drugs. Within this context, policeman Fred (Keanu Reeves) is one of the many agents who have surrendered to addiction to a popular chemical substance that will split the personality of a user in two. Things become complicated when Fred?s alter ego, a trafficker by the name of Bob is, in turn, hunted down by the faction of the police commandeered by Fred himself. The film was made with the same technique used in Waking Life (2001, selection for the 25th Mostra), a film also directed by Richard Linklater and winner of the Magic Lantern Prize at the 2001 Venice Film Festival in which the actors are filmed in scenes as per usual, subsequently made over with animation.


Born in Houston, Texas, in 1960. He has made dozens of short films and one feature in Super-8, It’s Possible to Learn to Plow by Reading Books (1988). Slacker, an experimental film that followed up on the lives of one hundred characters over the course of 24 hours, earned international fame in 1991. In 1995, he won the Silver Lion as best director in Berlin, for Before Sunrise. Waking Life is his sixth feature.