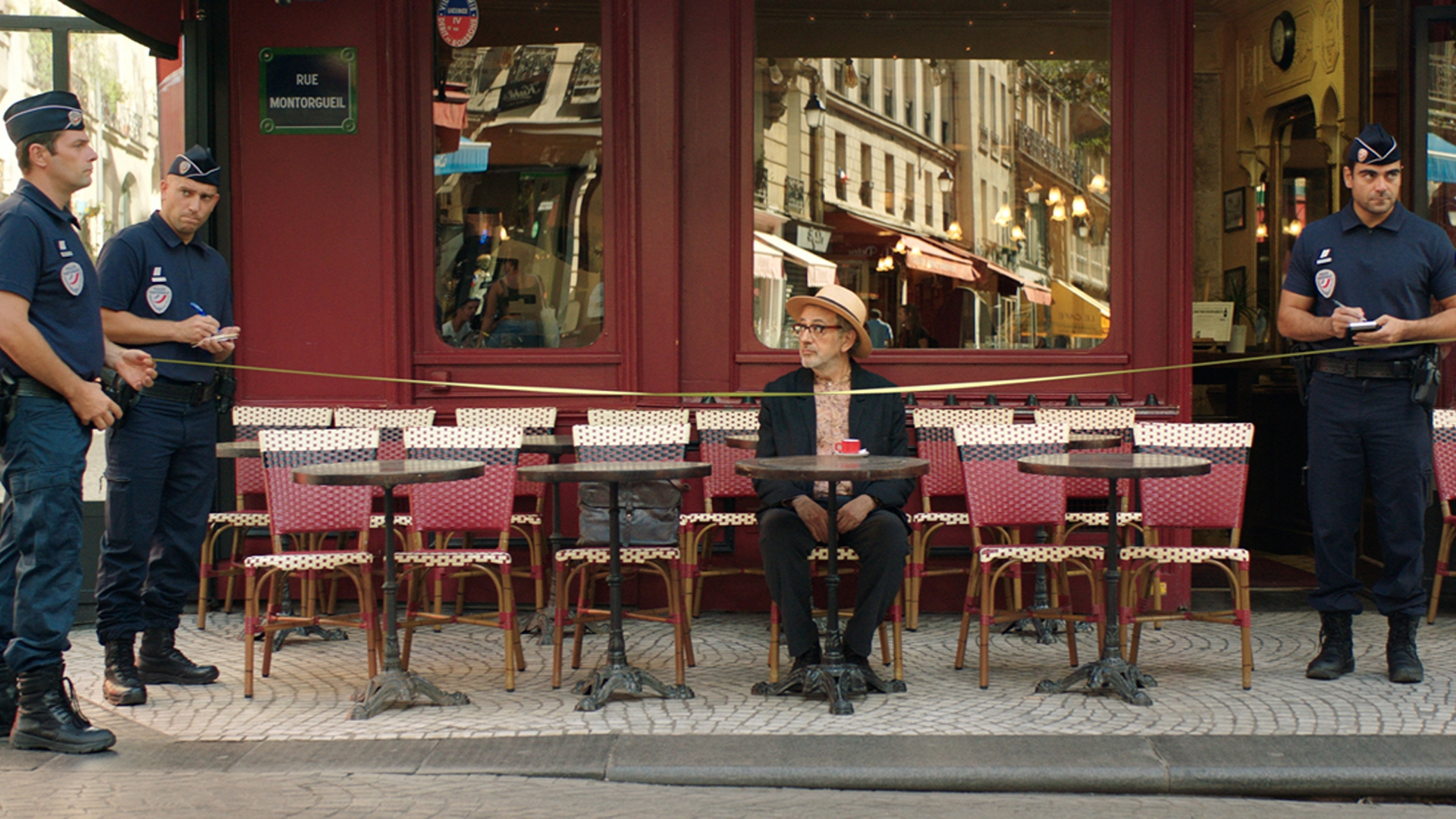 IT MUST BE HEAVEN
France, Qatar, Germany, Canada, Palestine, Turkey

The director Elia Suleiman stars his own film, a comic saga that investigates the meanings of exile and the search of a home. Palestine, Suleiman leaves his country, seeking a new life. But, wherever he goes, from Paris to New York, Palestine seems to follow him, because something always reminds him of home.