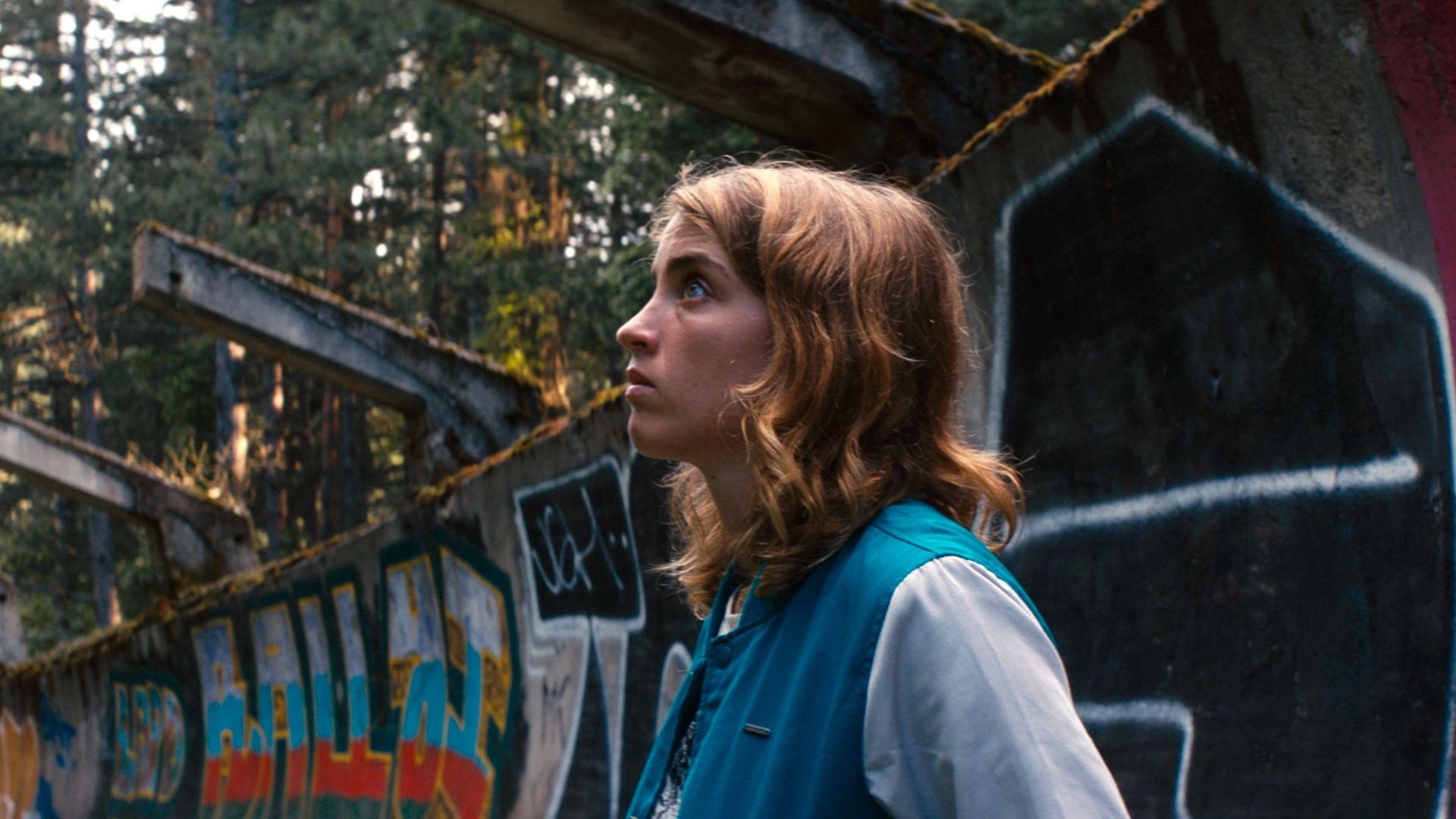 After being called out by a stranger, Joachim believes he is the reincarnation of a Serbian soldier who died on the very day he was born. He embarks with his friend Alice and a small film crew on a journey to Bosnia, to track back details of his former life.
Bosnia France Belgium existential crisis war death female directors 
Born in France in 1984. She graduated in screenwriting at La Fémis, and directed, among others, the medium-length documentary Enclave (2014), and the short films Ton Coeur au Hasard (2015) and Que Vive l`Empereur (2016). Heroes Don’t Die is her first feature film.