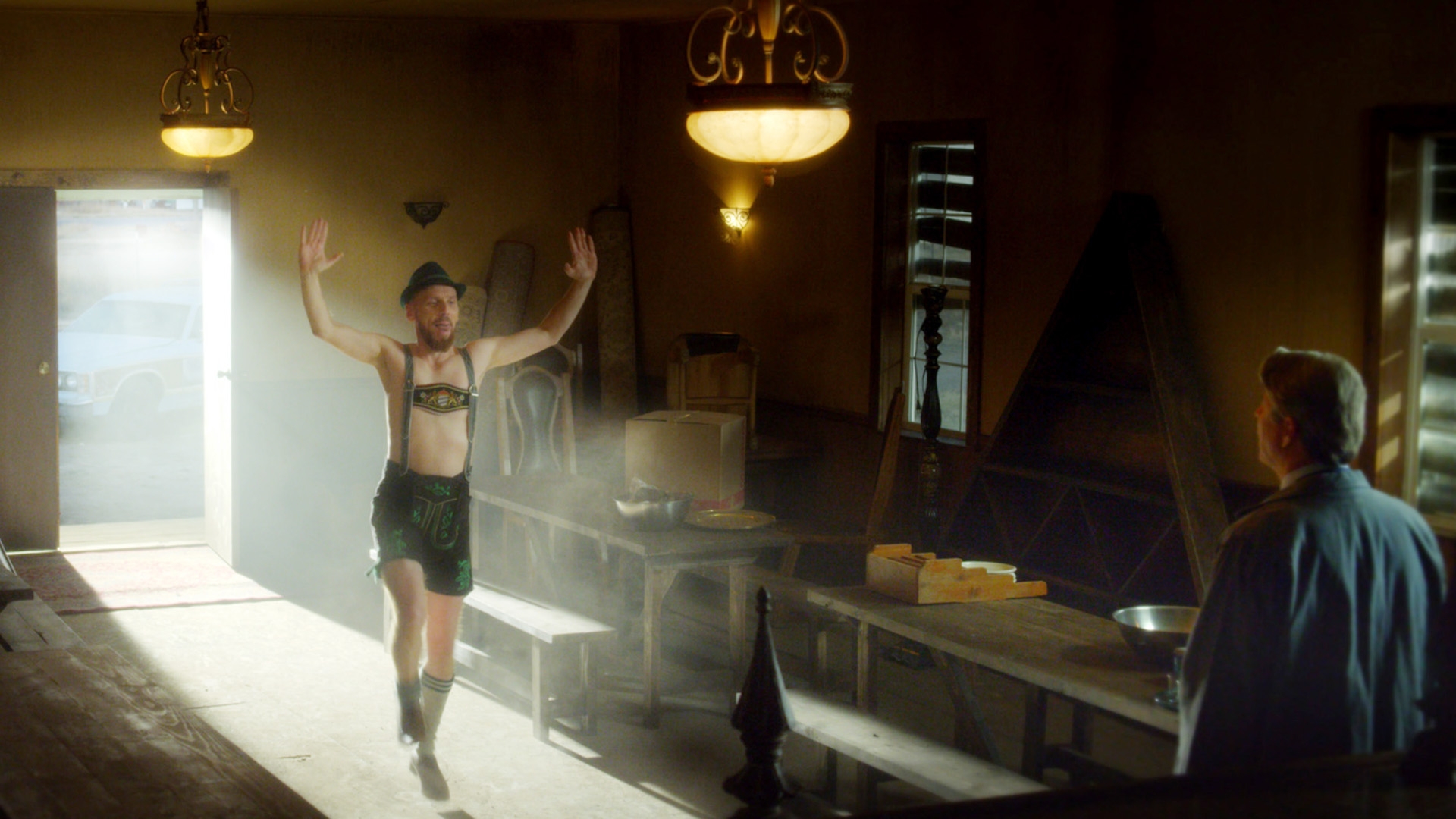 
Born in Denmark in 1963, Thomsen graduated in 1993 from the Danish National School of Theatre and Contemporary Dance. He had already appeared in numerous productions on stages in Copenhagen. Thomsen also has an extensive acting career in movies. In 2013, he made his directorial debut as director with In Embryo. Gutterbee is his second feature film.