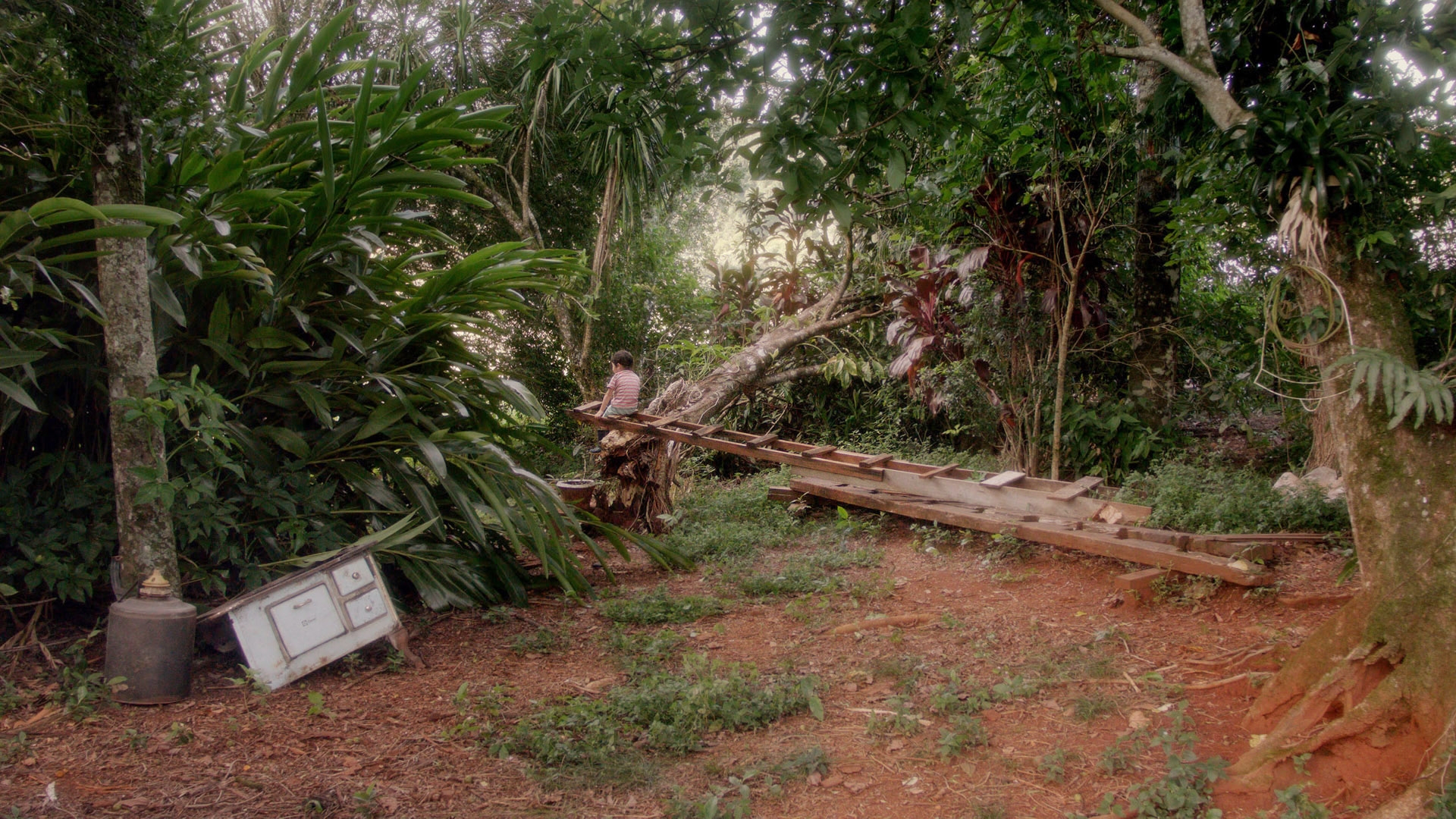 FAR FROM US
Argentina

Ramira returns to the Misiones rainforest, in Argentina, from where she ran away after the birth of her son. Her efforts to rebuild the bond with her mother and her son, who does not recognize her as his mother, are complicated. Her family and her mother, who raised the kid, question her abandonment of the child and fight her over her deceased father`s inheritance. The child struggles between two mothers, while Ramira seeks to find a sense of reinsertion in the middle of a labyrinth of hybrid languages and customs.
Argentina parenthood family drama come back home female directors mourning 
Born in Augsburg, Germany, in 1979, Verena studied cinema at University of Cinema in Buenos Aires, Argentina. She directed short films and the feature One Sister (2017). 
Born in Darmstadt, Germany, in 1980, Laura studied anthropology and film. She directed short films such as Between the Borders (2005). Far from Us is her feature directional debut.