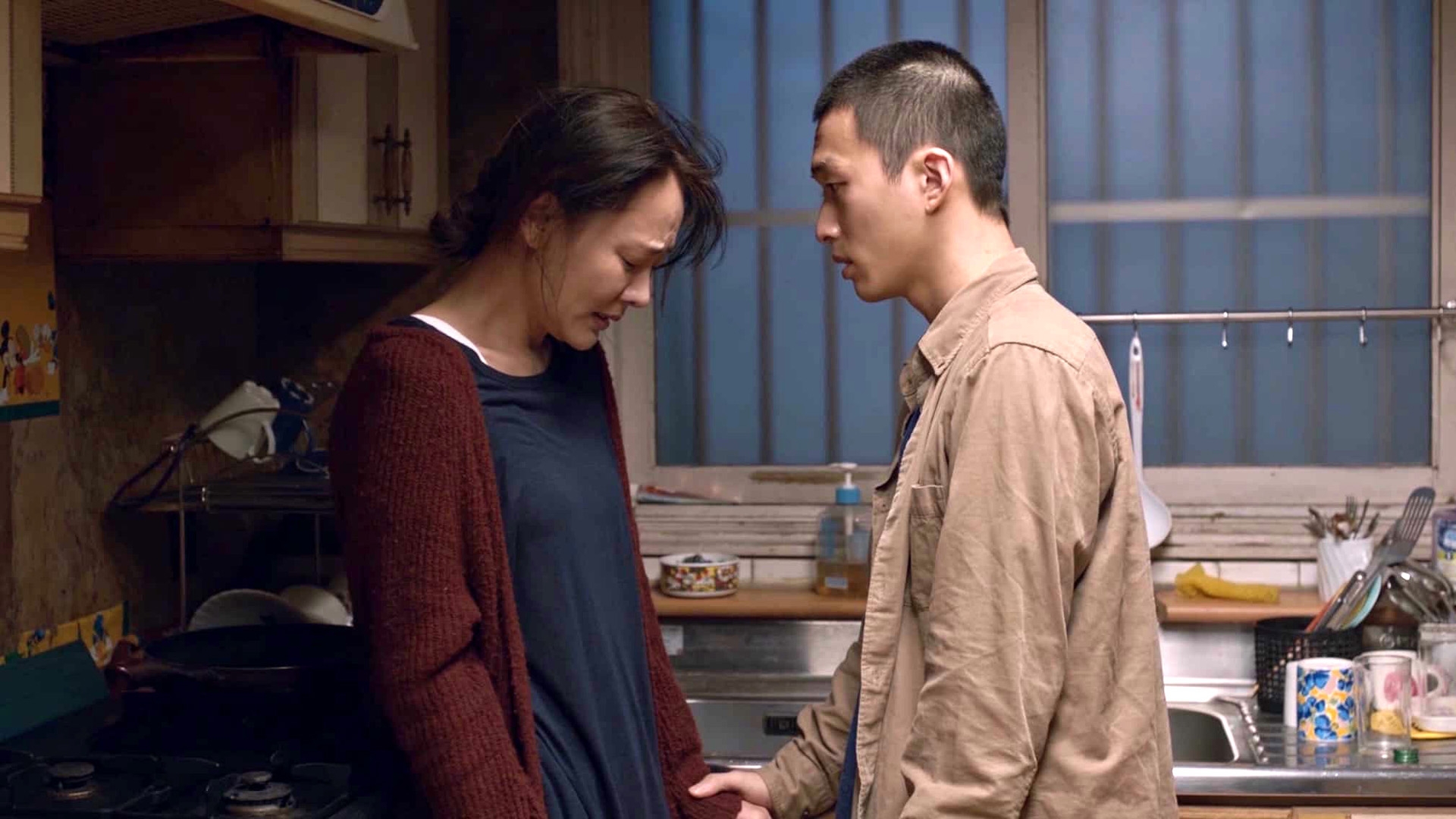 Jung-ju has lost her son to heart disease and spend her days working, drinking and at the church as she tries to deal with the pain of that loss. And in to her life comes Min-goo, a young man who has just been released from prison. Min-goo’s scarred face and his unkempt appearance make it hard to believe that he is only 21 years old. In fact, he is the boy she abducted with her husband to make money for their son’s operation. She is shocked by Min-goo’s sudden appearance and begins to wonder about his life.
South Korea mourning crime 
Born in Busan, South Korea, in 1983. Kwon is a graduate in film direction from the Korean Academy of Film Arts. Clean Up, his first feature film, was made as part of the course. He also directed the short movie Telepata (2015).