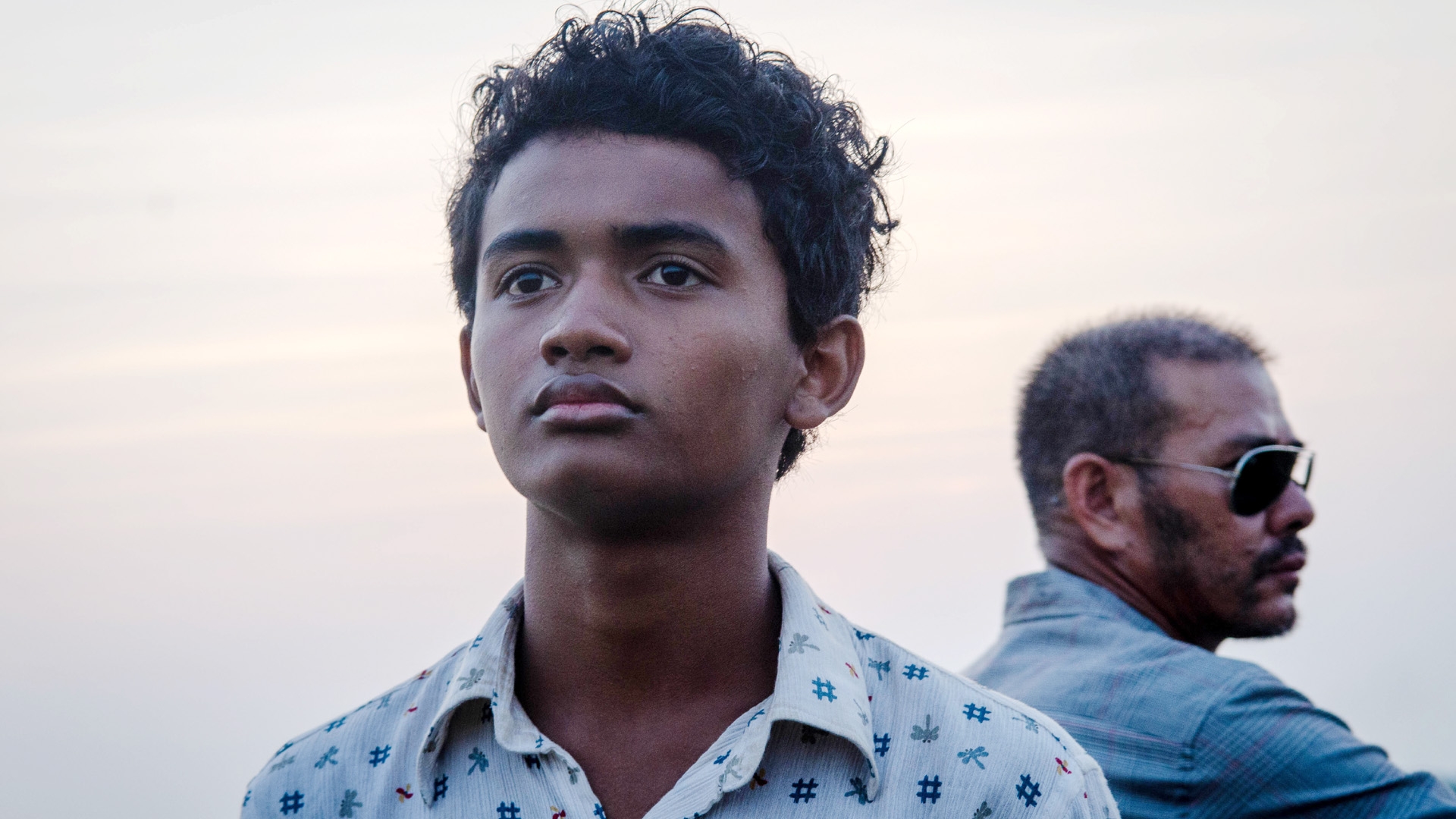 Chakra is 14 and leads an exhausting life. He, his parents and his many siblings all work together in the rice fields of Cambodia. When a friend tells Chakra about the possibility of earning money in a factory, the boy decides to set off on his own. But on the way, he falls into the clutches of human traffickers and is sold into slave labor. On the Thai fishing boat where he now has to work, the captain’s regime is cruel. Violence, torture and even murder are the order of the day.


Born in Colbinabbin, a small town in Victoria, Australia in 1981. He graduated in film and television from the Victorian College of the Arts in 2010. He made, among others, the short film Sweet (2015). Buoyancy is his debut feature film.