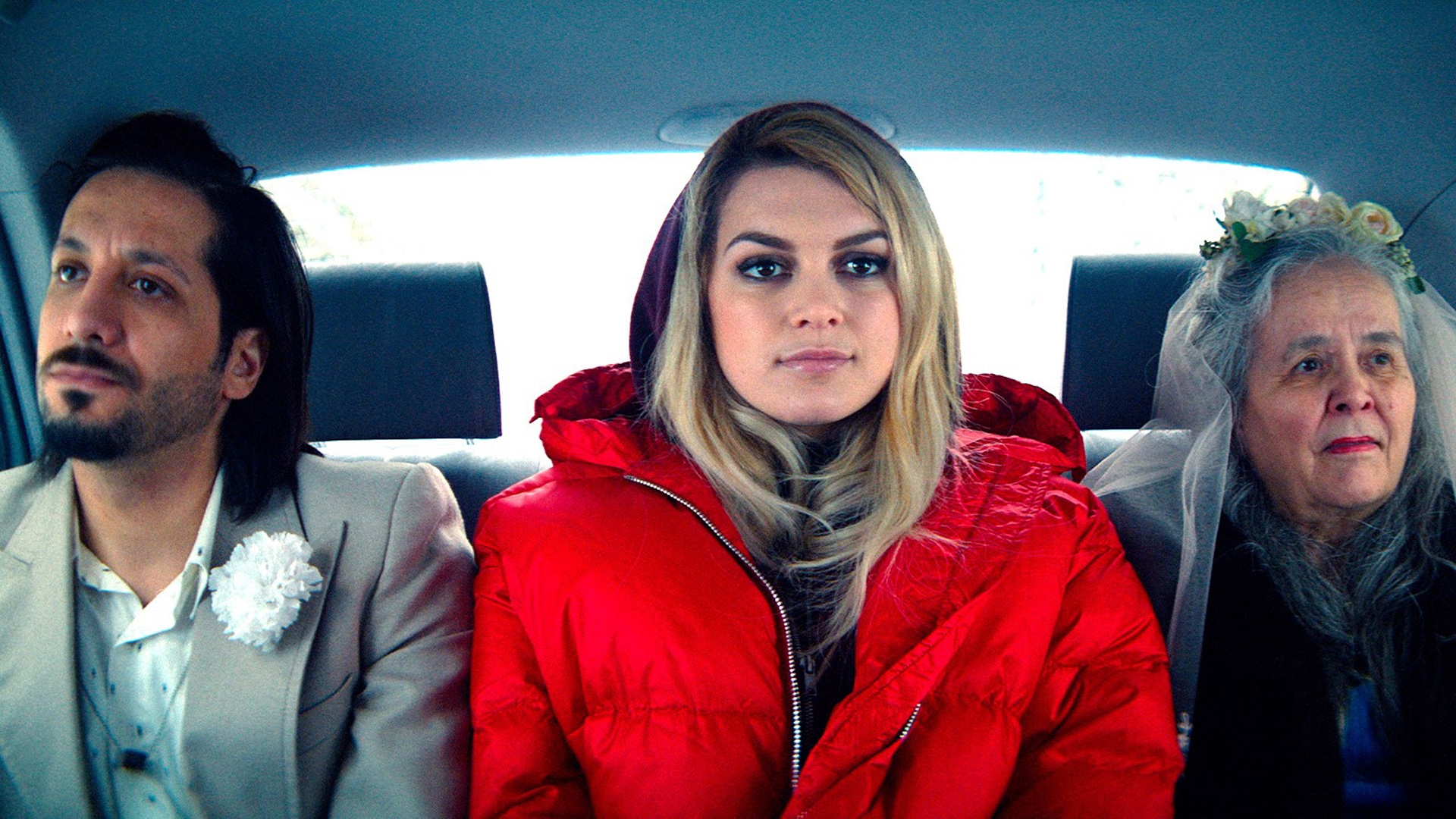 Aurora is a single party-hard nail technician. Her dream is move from Finland, but the lack of money —due to her alcoholism and the fact that she has been evicted from her apartment— makes that a very difficult goal. The Iranian Darian, on the other hand, dreams of living in Finland, but he and his nine-year-old daughter need a visa. One night, Aurora and Darian meet. He wants to marry her, but Aurora has another idea: she charges him 3.000 euros to help him find a Finnish wife.
Finland love relationship female directors social crisis immigration 
Born in Finland in 1980. Miia studied cinema at the Helsinki University of Art and Design. She signed the direction of documental shorts, such as The Seal (2005), and fictional shorts, like Little Snow Animal (2009). Aurora is her first fictional feature film.