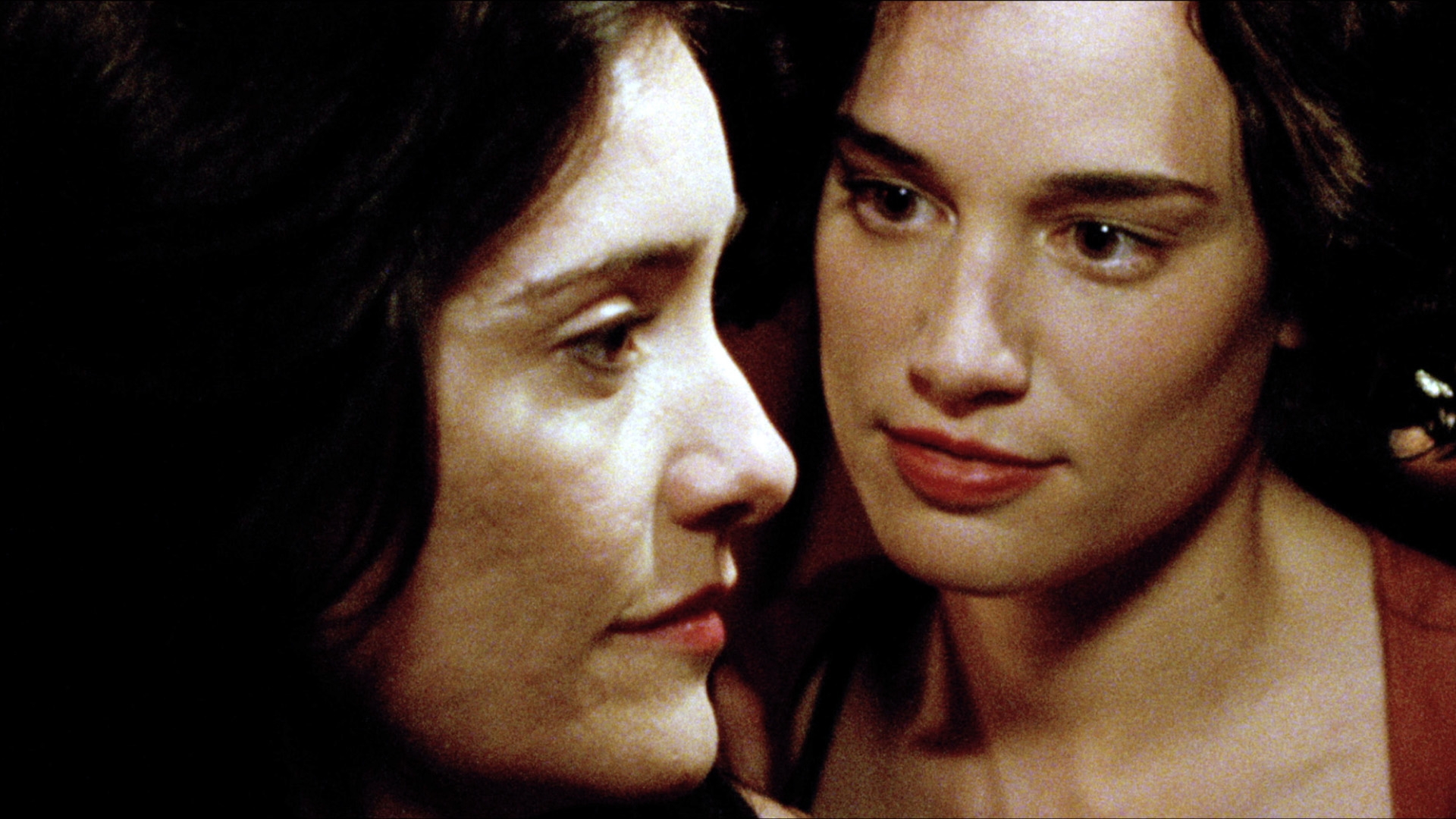 The lives of four women and a girl change when two men suddenly arrive. One of them is a fugitive, who sneaks around town and has a ghostly presence. The other is an injured man who carries a gun. The story is full of mystery and takes place on the fine line between reality and imagination, dream and nightmare, fear and desire.
Spain mystery female directors 
Born in San Sebastián, Spain, in 1983, and studied film in Prague, in the Czech Republic, and in Munich, in Germany. Jaione is a producer, screenwriter and director. She wrote the screenplay for features such as Aces (2014, 38th Mostra), directed by Alfonso Zarauza. She directed short films, like Rapa das Bestas (2017) and Proba de Axilidade (2015). Arima is her first feature.