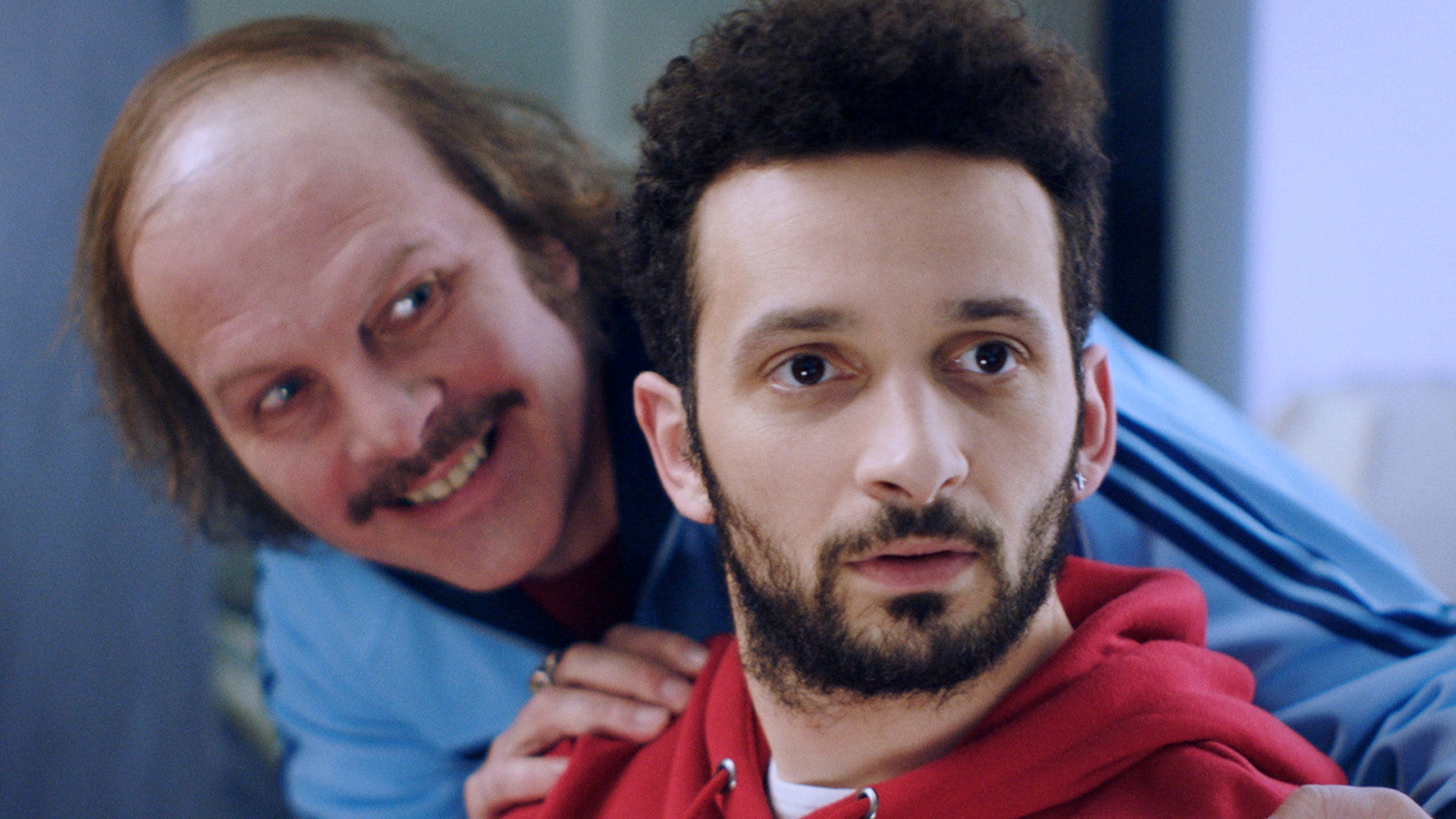 Jerem decides to settle at his grandma’s place to compose his first album. He meets So, a mysterious investigator working on behalf of the startup Digital Cool. She persuades Jerem to try out Yves, a new kind of smart refrigerator gifted with artificial intelligence. Little by little, Yves creates bonds of friendship with Jerem and, by becoming his ghost writer, turns him into a star.
France family drama youth music technology 
Born in France in 1977. After studying at the Beaux-Arts in Rouen and at the Le Fresnoy Video Art Studio, Forgeard directed several shorts. He made the feature films Réussir Sa Vie (2012) and Gaz de France (2015).