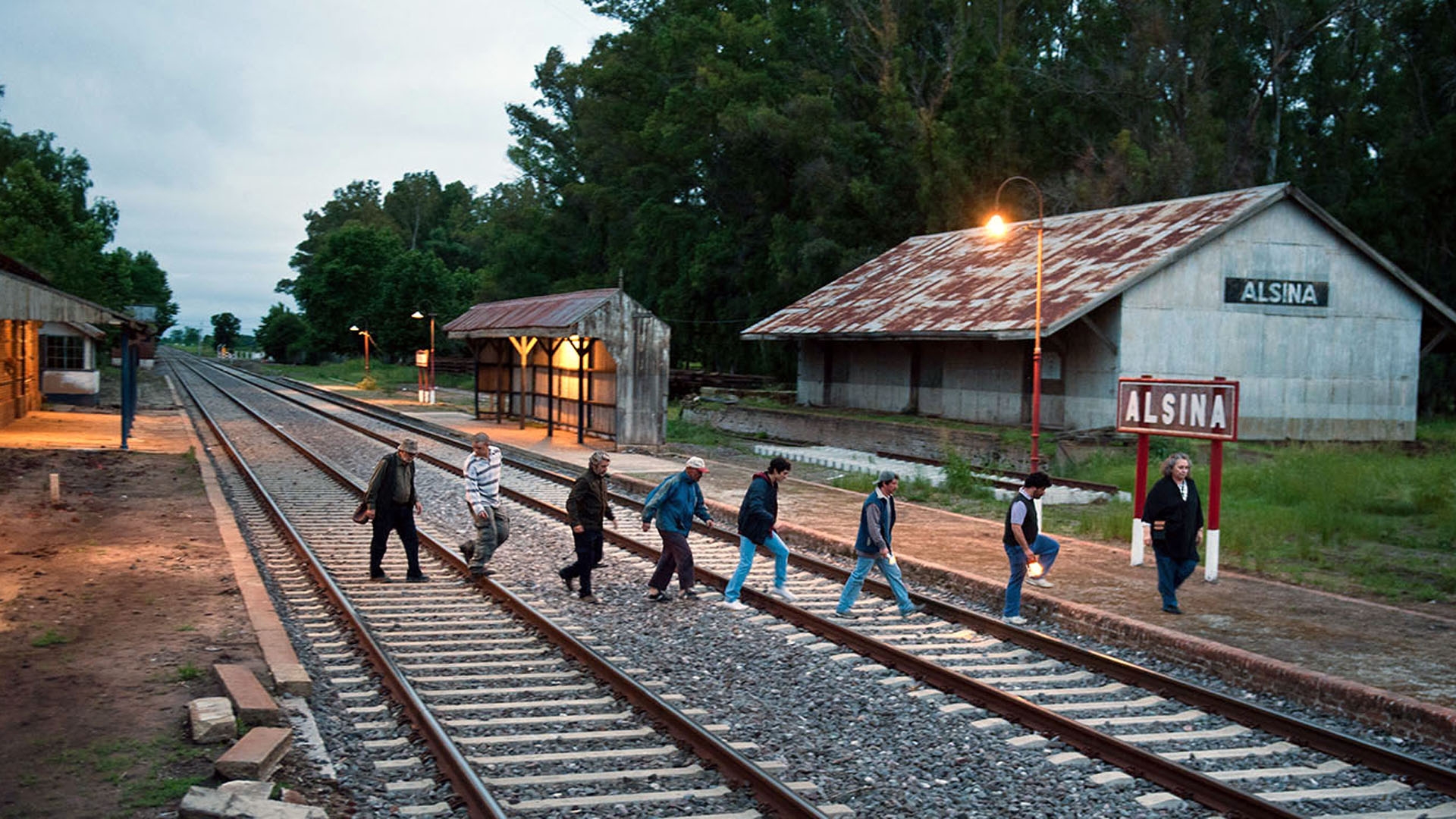 In Argentina, 2001, a group of friends decides to put some money together and reopen an agricultural cooperative, in order to improve the economy of their small town. But, as soon as they invest the money, Argentina’s economy collapses. On top of that, they find up that they have been scammed by their lawyer and by the bank manager. The group need to come up with a plan to recover what is rightfully theirs. The film is based on the book The Night of the Heroic Losers, written by Eduardo Sacheri. 
Born in Buenos Aires, Argentina, in 1963. Borensztein began his career in Argentine television, as a producer, director and screenwriter. In cinema, he directed features such as Sin Memoria (2010), Chinese Take-Away (2011) and Koblic (2016).