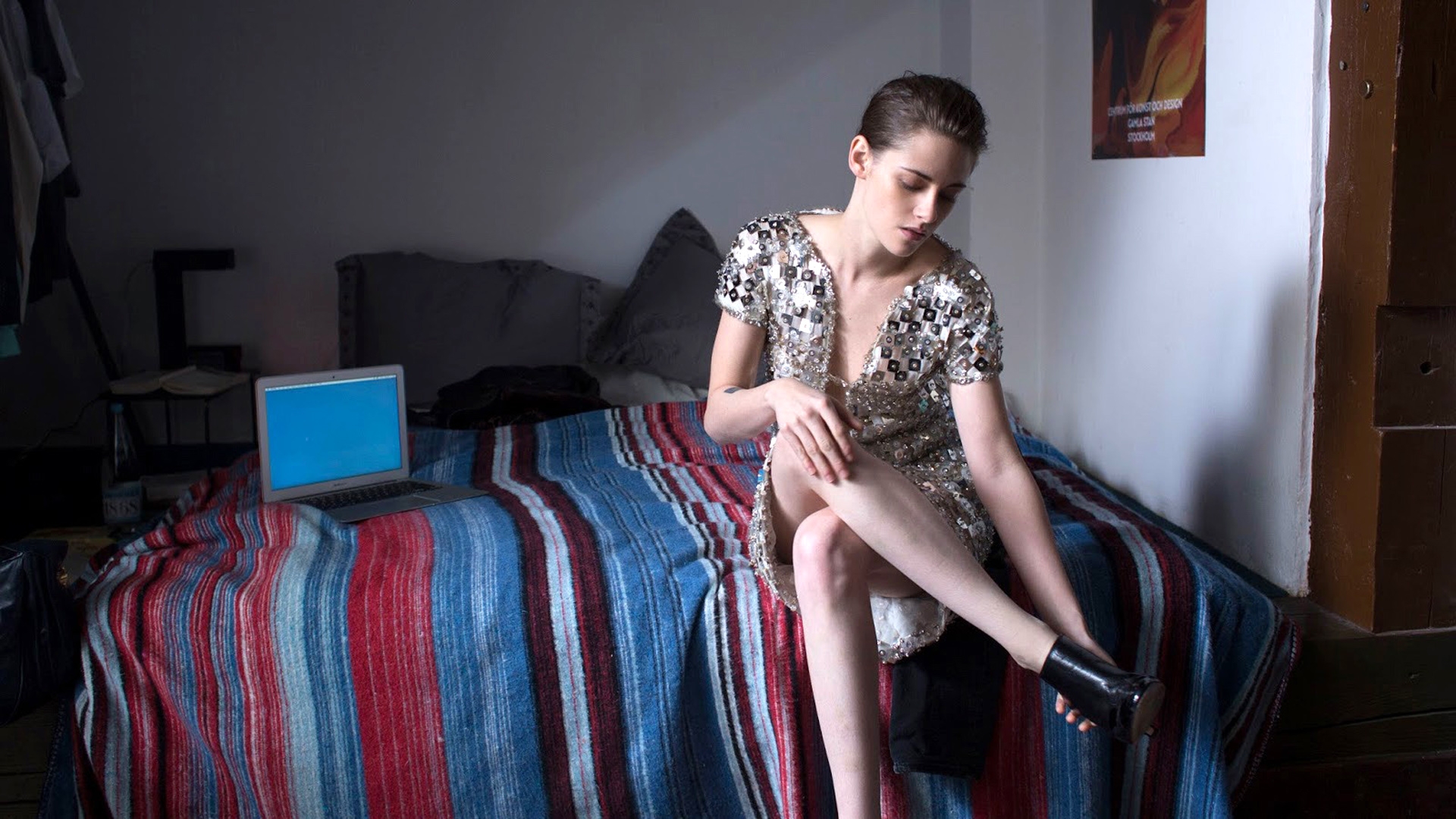 Maureen is a young American in Paris making her living as a personal shopper for a celebrity. Also, she may have the psychic ability to communicate with spirits, just like her twin brother, Lewis, who recently passed away. Maureen soon starts receiving mysterious messages coming from an unknown source.
Winner of the Best Director Award at Cannes Film Festival.