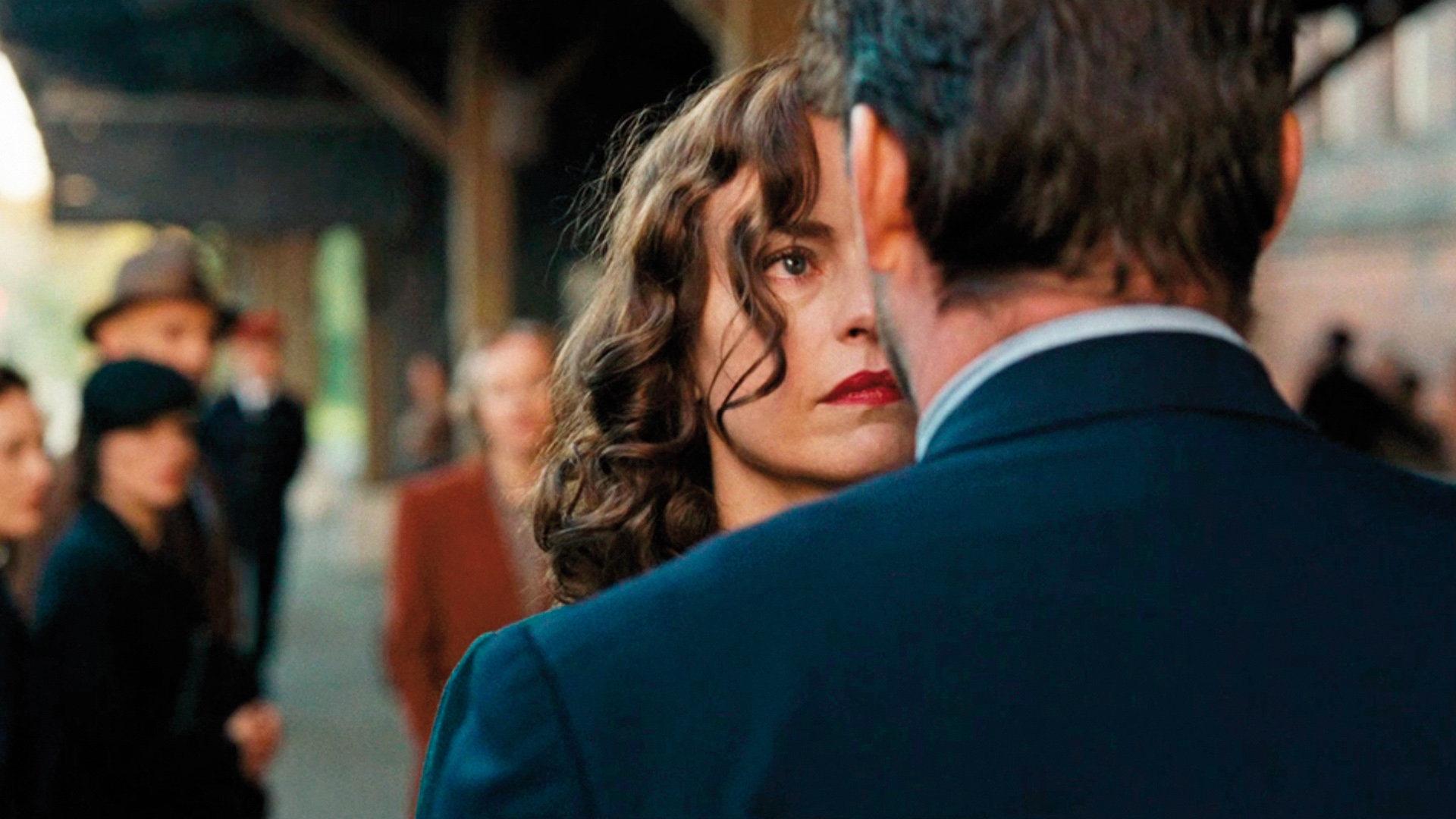 Nelly Lenz is a concentration camp survivor who has been left severely injured with a disfigured face. After a facial re-construction surgery, Nelly returns to Berlin and begins the search for her husband Johnny. When she finally does find him, Johnny does not recognise her. Nevertheless he approaches her with a proposal. Since she resembles his wife, whom he believes to be dead, he asks her to help him claim his wife`s considerable inheritance. Nelly agree, and becomes her own doppelganger —she needs to know if Johnny ever loved her or if he betrayed her. Will Johnny confess his love? Or his guilt?
Winner of FIPRESCI Prize at the San Sebastián International Film Festival.