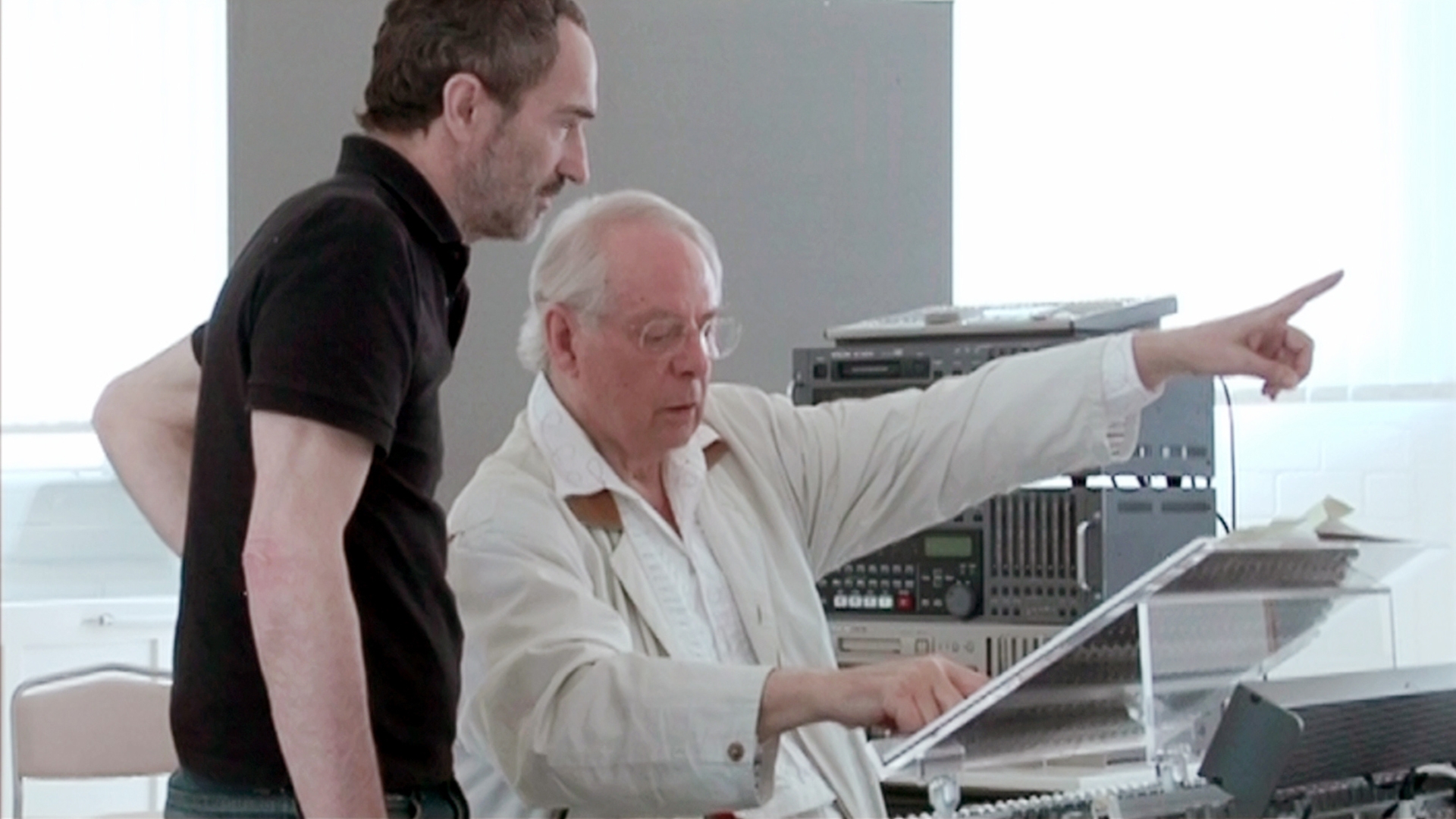 In 2007, during Eldorado`s rehearsals, based on a musical piece by Karlheinz Stockhausen, Angelin Prejolcaj visited the composer in Cologne. Olivier Assayas enables us to discover the world of creation and the art of the renowned German composer who influenced a generation of musicians from the Beatles to Björk.