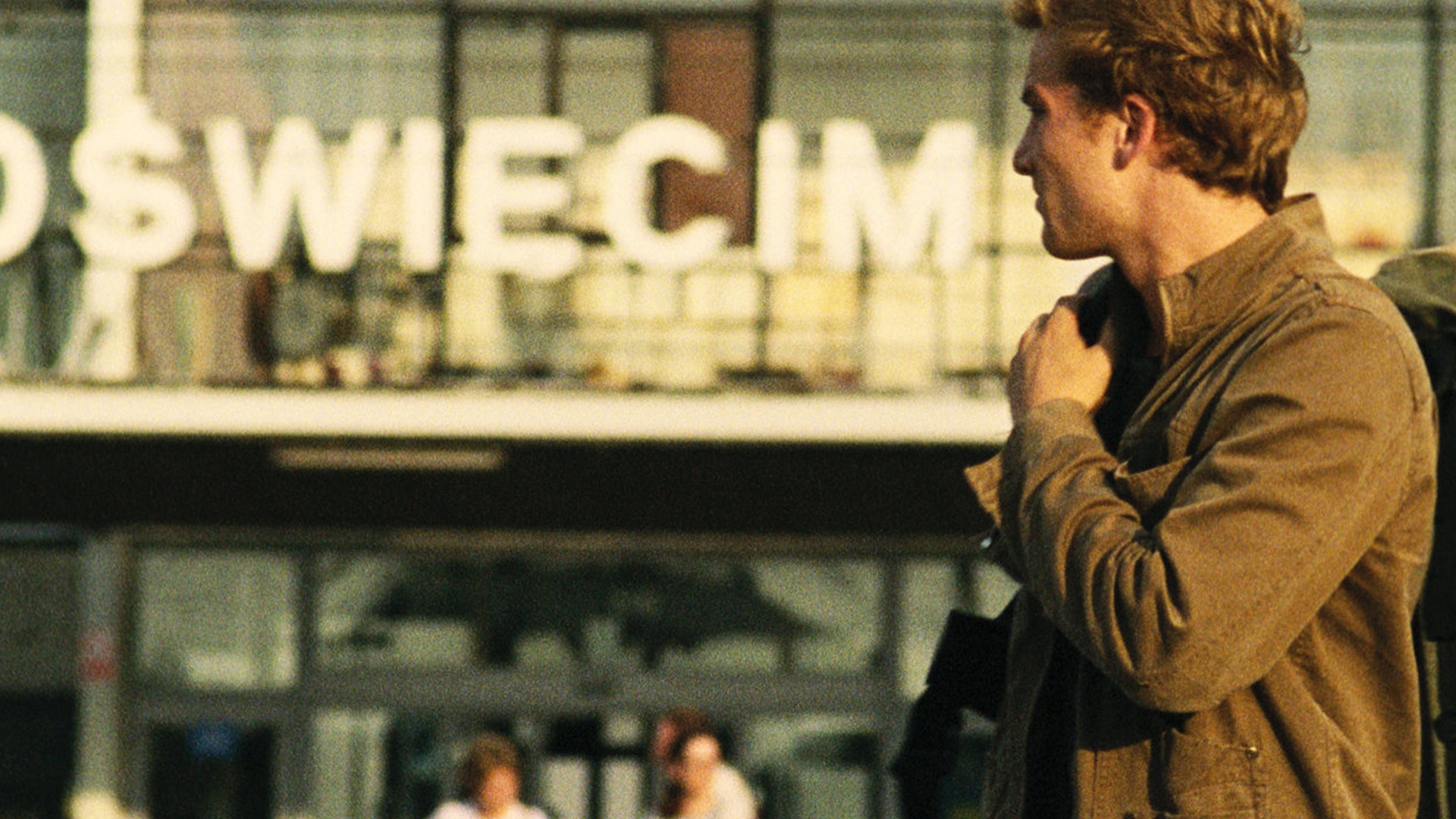 AND ALONG COME TOURISTS

AND ALONG COME TOURISTS

A young German is a volunteer at the Auschwitz museum and also takes care of a concentration camp survivor who lives nearby —a stubborn old man who treats him with arrogance and impatience. When he falls for a translator, his daily life changes, despite the indissociable marks between past and present in that place.