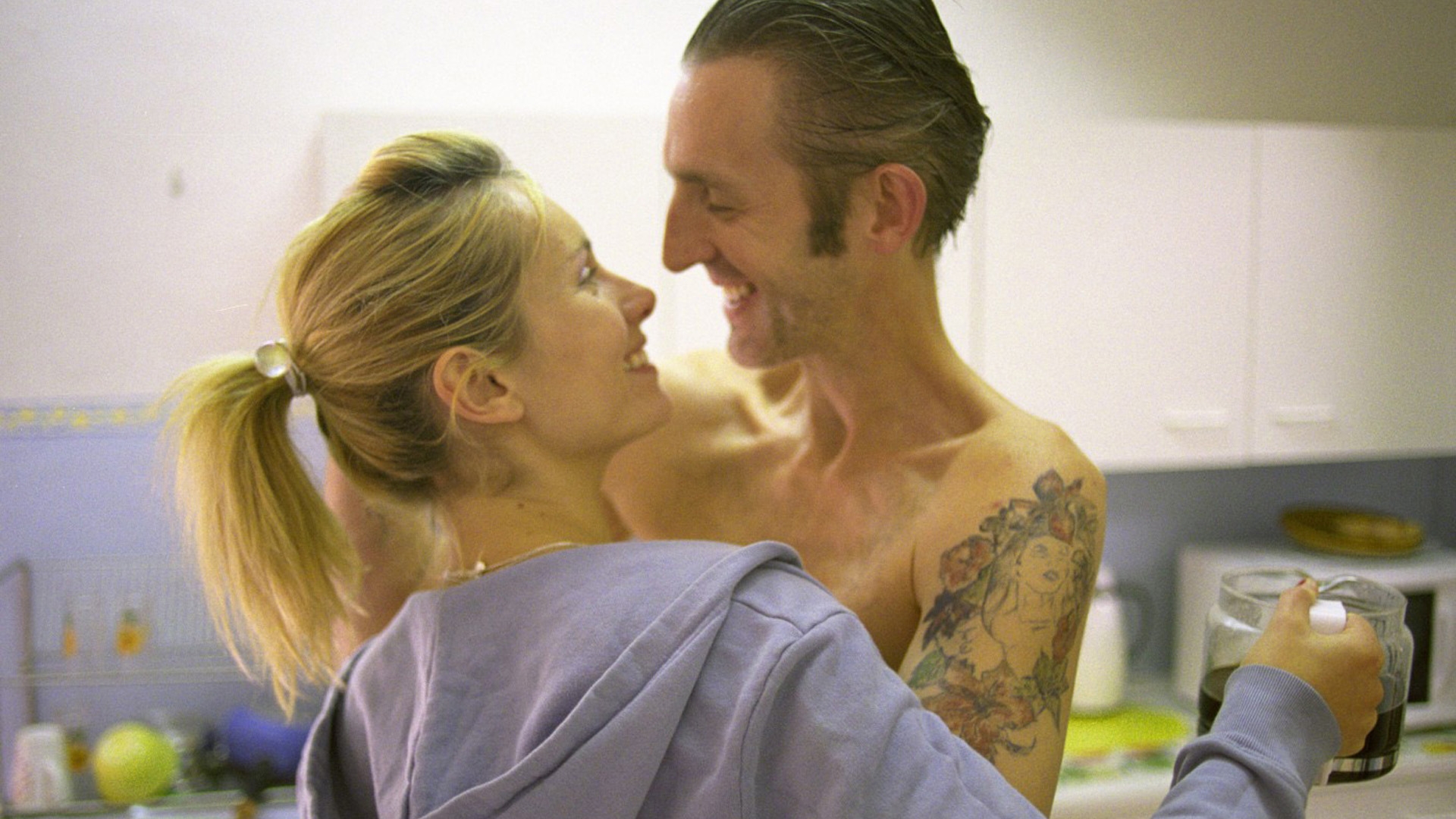 It’s a hot summer. Nike has a balcony, Katrin has a son, Ronald drives a truck, Tina`s a waitress, Oskar and Helene are old and alone. At the beginning, middle or end of their lives, they all ask the same question: can love last through the seasons? Or is it something affecting the brain that just comes and goes?