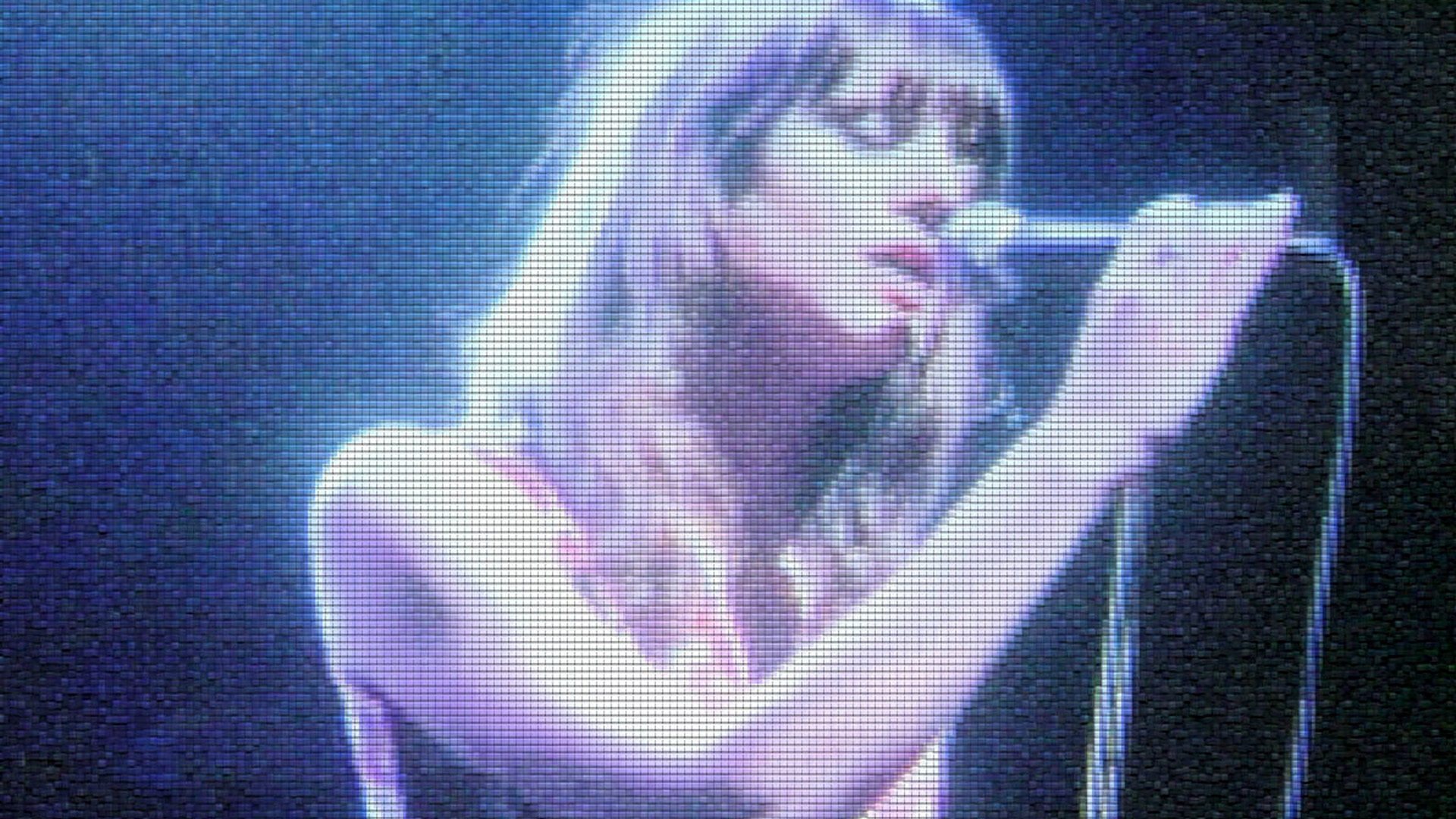 Since 1983, the Art Rock Festival in Saint-Brieuc, mixing styles and subjects, has distinguished itself as one of the major events on the French music scene. In June 2005, the very prestigious Carte Blanche was offered to Olivier Assayas. During one night, two stages at the festival played host to collaborators and friends of the director, an eclectic programming of concerts, lectures and experimental cinema, resulting in a virtual laboratory of images blending with varying arrays of sound, featuring performances by Sonic Youth, Metric and others.
France retrospective documentary music