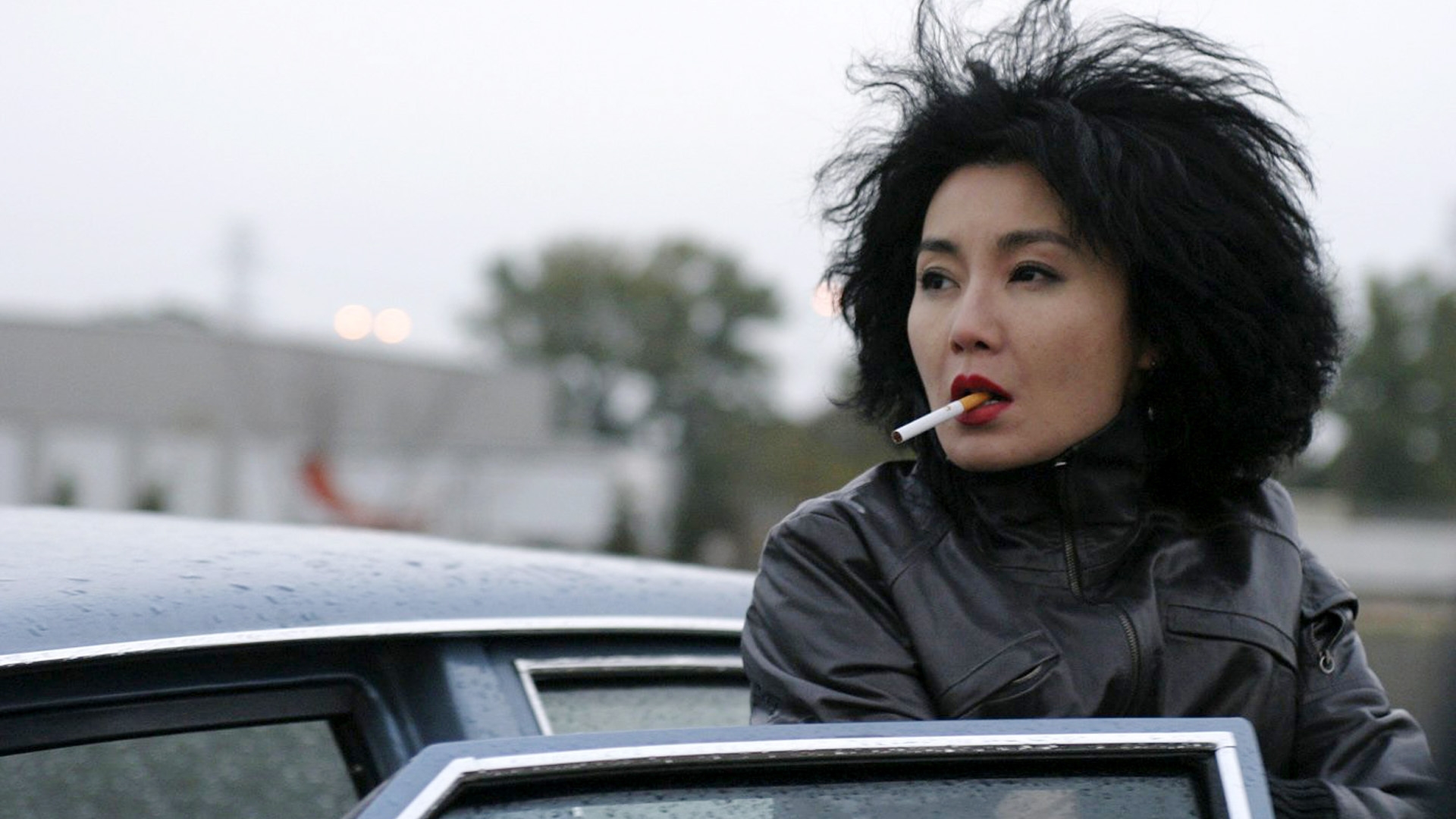 Emily Wang is married to Lee Hauser, a rock star. She manages his career, but her temper impairs negotiations. Emily is also disliked by her husband’s family, who believe that she does not take good care of her small son. Besides the busy life in the music business, Emily and Lee do drugs —and she is the supplier. When Lee dies from an overdose, Emily goes to jail. After fulfilling her time, she tries to reconnect with her son, who is cared by her father-in-law.

Winner of best actress award to Maggie Cheung and of the Technical Grand Prize to Eric Gautier at Cannes Film Festival.