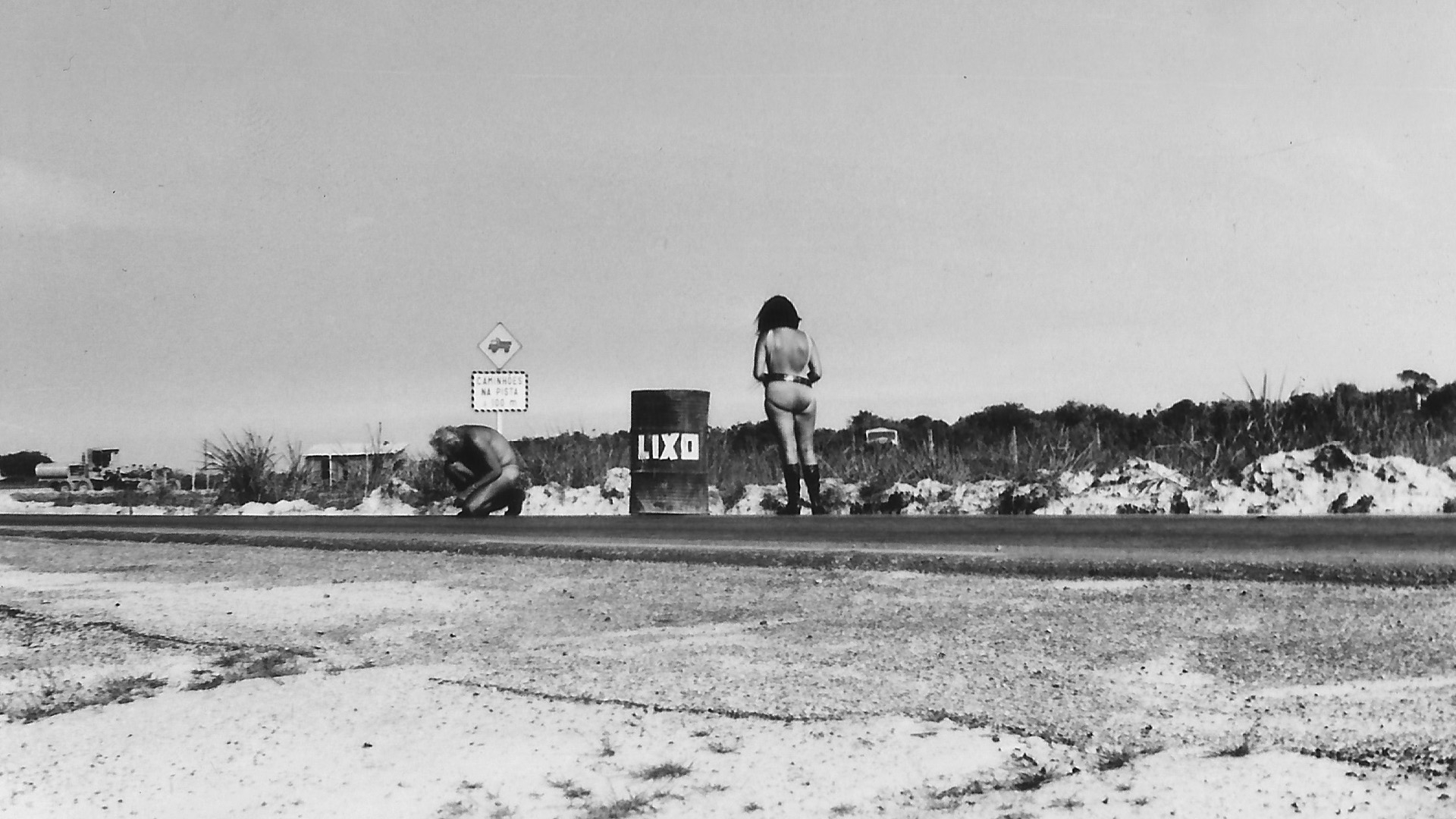 An extremely poor planet, dominated by irrationality and oppression, is visited by an emissary from the rich planets interested in economic deals. However, before meeting with the local ruler, he is kidnapped by the opposite faction of the system. Two students, interrogated about the emissary’s disappearance, end up killed and their bodies are abandoned on a road. The emissary, in contact with the reality of the planet, discovers that he will foster a myth that should not be developed there.
Brazil crime dystopia mistery death politics homage