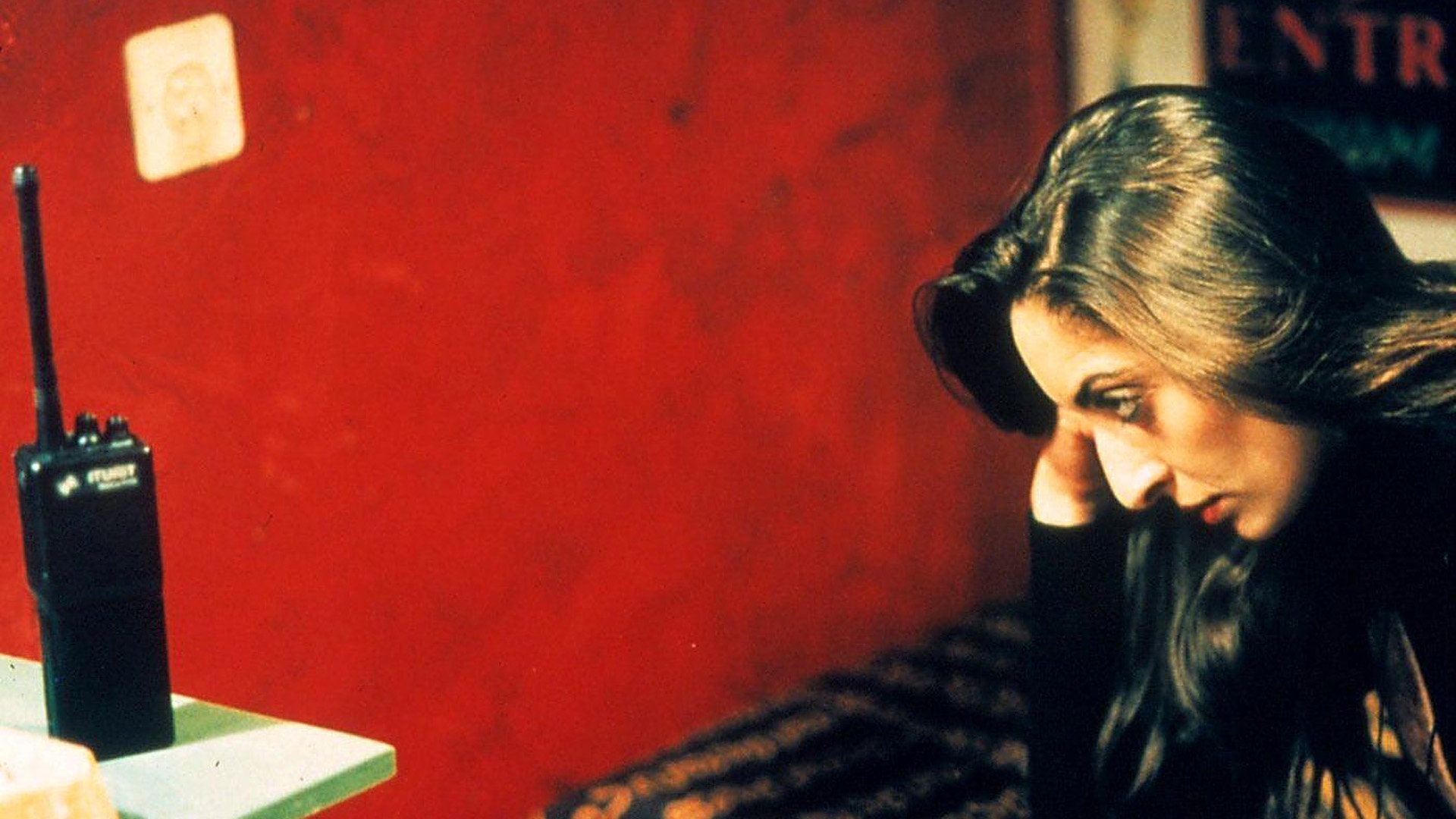 In an investigation of the twilight zone between narrative, history and autobiography, the film transgresses the boundaries of many genres and analyze how much the Arab population of Israel is losing their national identity. The characters lead a marginal existence in an occasionally surreal reality. The director moves between the role of character and spectator, mediator and narrator, as the film itself moves between documentary, fiction, reminiscence and present.