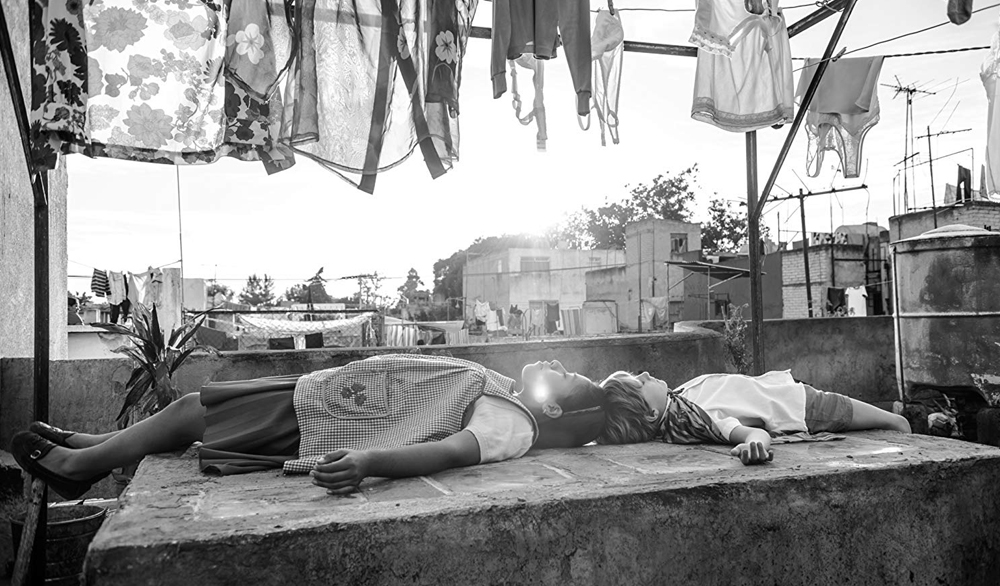 The film is placed in the early 1970s, in Mexico City, and follows a middle-class family. Cleo is a domestic who works at the house of Sofia, mother of four children and that suffers with the absence of her husband. Cleo does everything she can to help her boss and to take care of the kids, whom she loves as they were her own children, at the same time that she needs to deal with a break up. The two women struggle with the changes in their home and in the city, taken by government militia and student demonstrators.

Winner of the Golden Lion at Venice Film Festival.