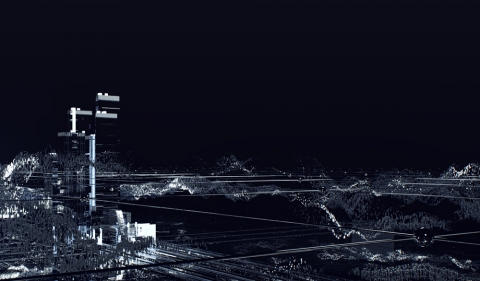 The Way of a Warrior

The Way of a Warrior

The film tells the story of Michael, an altar boy from a good family in South Tyrol who becomes “Comandante Miguel”, a terrorist seeking “heaven on earth” in Bolivia. As an aspiring priest, Michael is determined to use peaceful methods to support the destitute in their struggle against poverty, and for more social justice. However, at the age of 29, he plays a decisive role in the kidnapping of an industrialist, and is shot dead during the subsequent police rescue operation. Due to the echoes of “reunification”, news of Michael’s death in 1990 is largely ignored by the German media.

In the wake of the events of September 11th, 2001, the director traces the course of his boyhood friend’s short life. Pichler appears to become increasingly sympathetic towards the radicalism he encounters during his research.

Was Miguel blinded or inspired? Was he quixotic or a martyr?


Born in Bolzano, Italy in 1967. After studying at the TV and Film School Zelig in Bozen he completed a second degree in Film and Culture at the University of Bologna and Philosophy at the Open University in Berlin and has chosen to work with TV and cinema documentaries. Many of the films he made as author, director and/or producer, have been co-produced by different European TV channels such as ZDF, ARTE, RAI, ORF, YLE, IKON and where presented at numerous international festivals. In 2004 he was awarded the Grimme Preis for his film Call me Babylon.