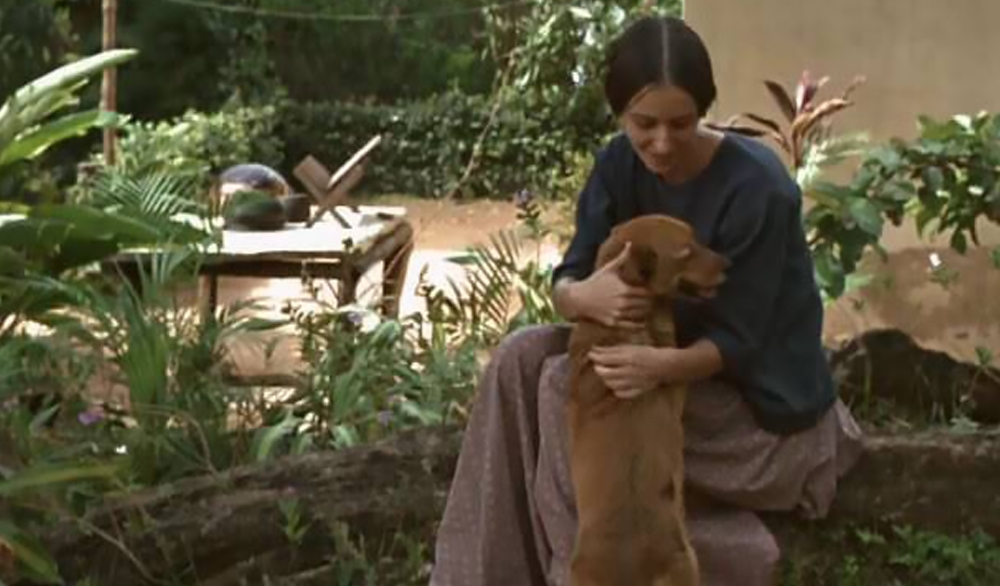 Biela is a young woman who lives on a farm. When her father dies, the girl is left alone and moves in with her cousins in the city, which, although small and inland, is a very different reality from what Biela knows. Her uncles do everything to integrate the niece into the family and society, but she cannot. The young woman prefers to stay in the kitchen with the servants sitting at the table with her cousins. In a very intimate and reflexive process, Biela delves more and more into the universe itself.