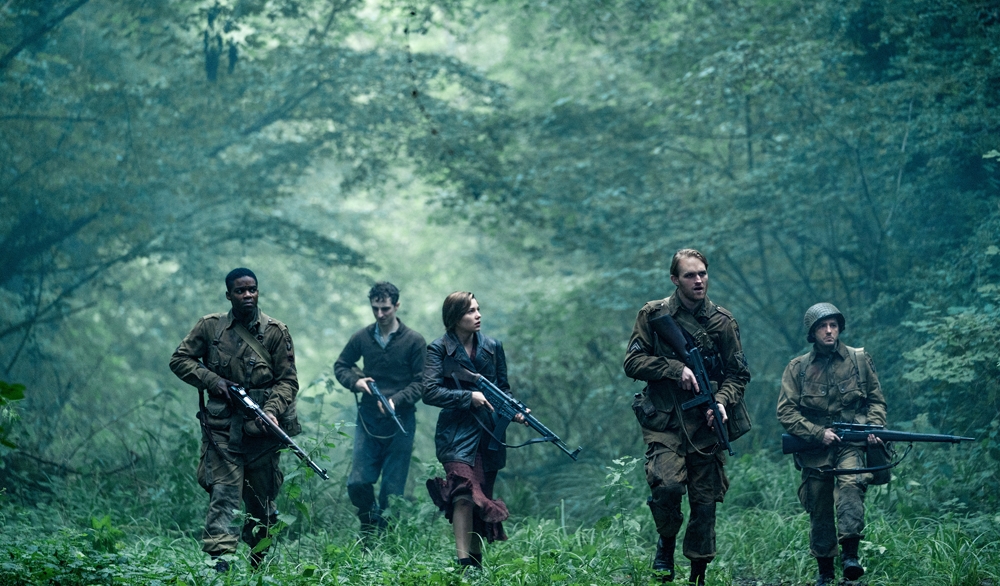 In World War II, American paratroopers are dropped behind enemy lines with a mission crucial to the success of the D-Day invasion. As they approach the target, however, they begin to realize there is more going on in this Nazi-occupied village. It is not simply a military operation: they find themselves fighting against supernatural forces, the result of a Nazi experiment.
supernatural war Nazism violence 
Born in Australia, he directed many short movies, among them Jerrycan (2008), winner of the Jury Prize for Best Short Film in Cannes Film Festival. Son of a Gun (2014) was his first feature.