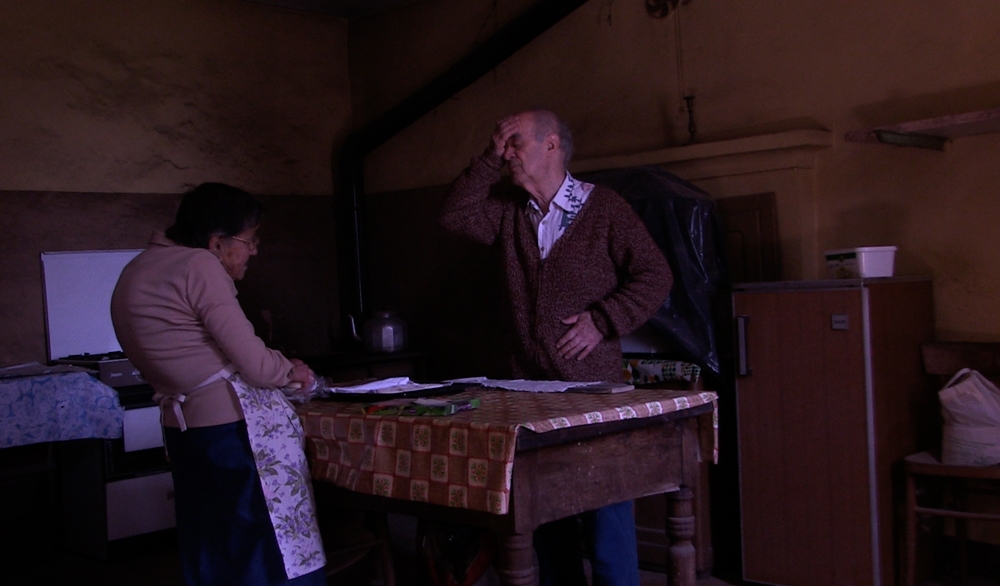 Shot in Italian Piemonte with the family of the Italian filmmaker Tonino De Bernardi. A film about transmission between generations, about their love and their respect for life and art.
documentary art cinema history