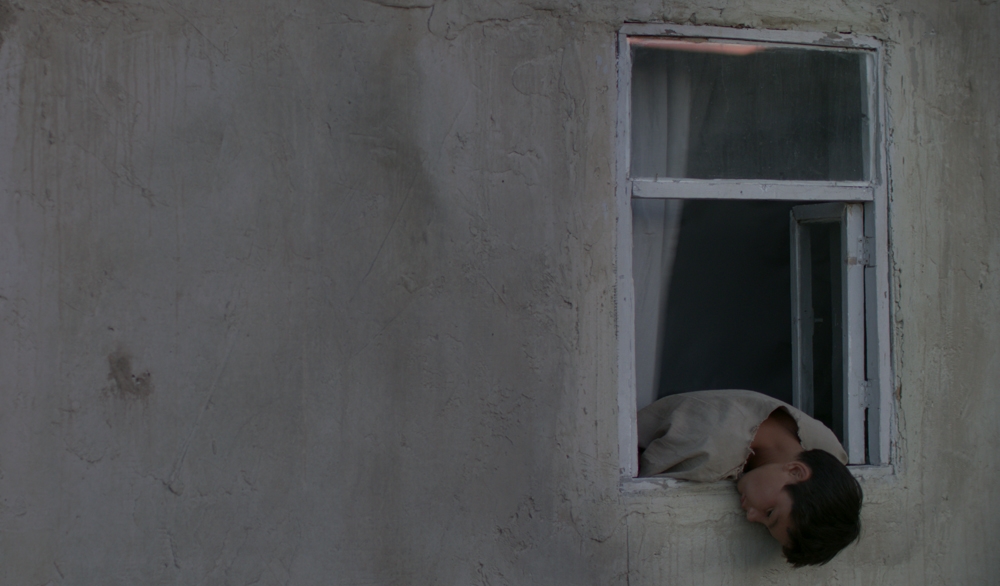 The film follows five brothers who live in a remote Kazakh village, under their father’s severe gaze. One day, the boys find a river —kept in secret, so far, by their father— and, from that moment on, begin to see the world in a new way. The family’s structure is also shaken by the arrival of Kanat, a distant cousin.
family drama parenthood