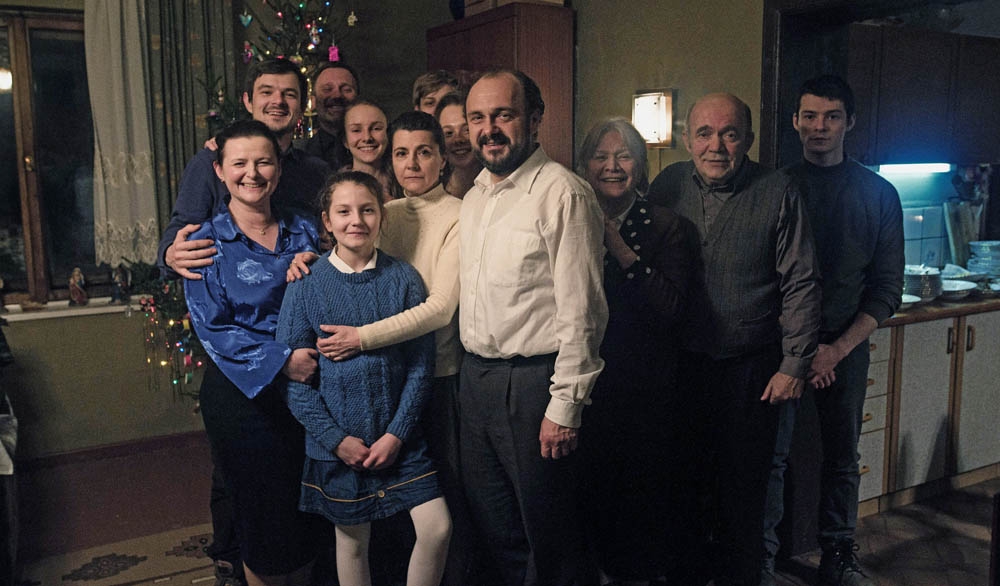 Adam, a young economist, finds out that his girlfriend is pregnant and decides to change his life. He wants to leave Poland for good, to take his girlfriend with him and to set up his firm abroad. In order to do that, he travels to his hometown in eastern Poland to persuade his relatives to sell the land which is their only property. During the traditional Christmas Eve supper, Adam learns that the price for his dream to come true is much higher than he anticipated. And that, apparently, when it comes to family, things work out best in photos than in real life.
family come back home