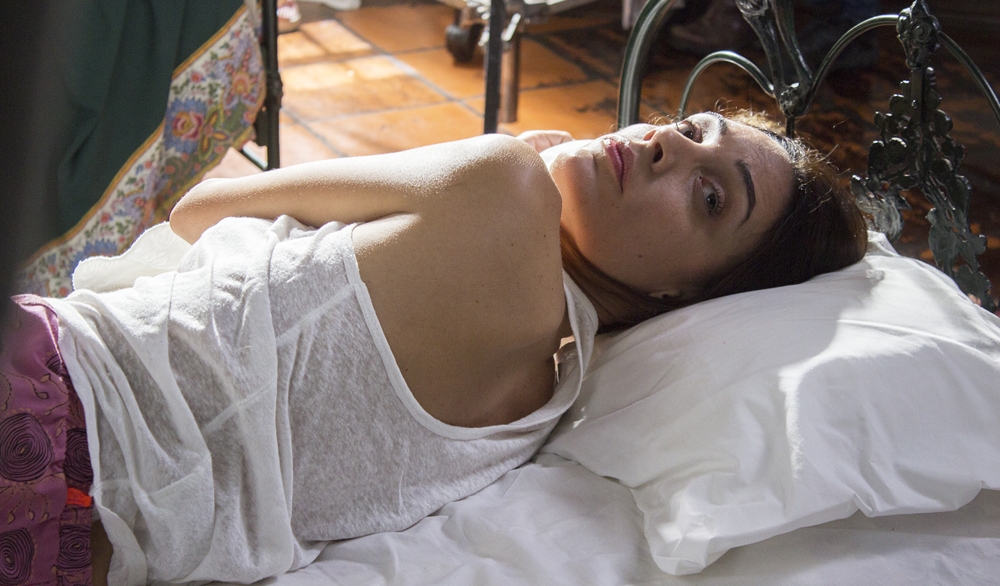 After long years of absence, and following her father’s stroke, Eugenia returns to La Quietud, the family estate near Buenos Aires. There, she is reunited with her mother and sister. The three women are forced to confront the emotional traumas of their shared past, which played out during the military dictatorship. Long-buried secrets resurface, amplified by the unsettling physical resemblance between the two sisters.
family drama military dictatorship family come back home