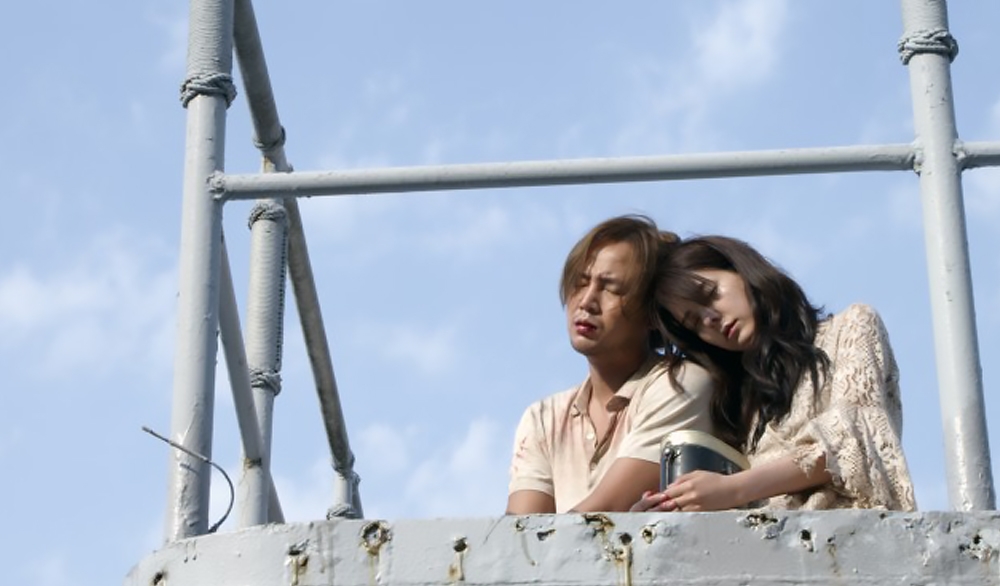 A group of different people embark on an old warship. Among them, are a senator and his son, a newly-wed couple, an old and mysterious man, a group of sex workers and a gangue of criminals. In this scenario, a series of mutinies, rapes and murders take place. It all becomes stranger when the passengers realize that, instead of being on the water, the ship is floating on the clouds.
love relationship violence parenthood crime