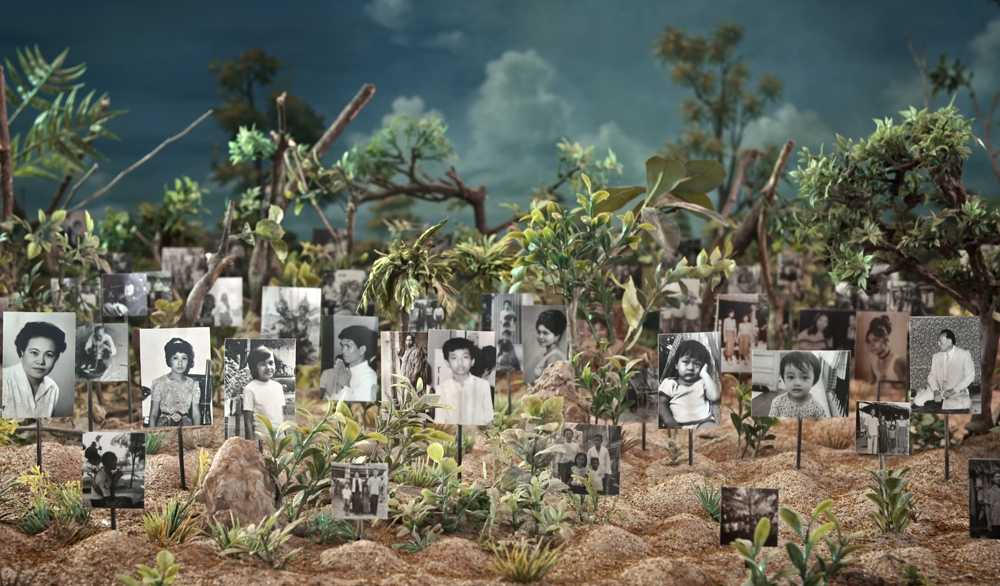 When a thirteen-year-old child, who lost the greater part of his family under the Khmer Rouge, embarks on a search for the graves of the loved ones, what does he find there? This documentary portrays the quest for spiritual peace for both the dead and survivors of the regime that dominated Cambodia in the 1970s.
Khmer Rouge Cambodia documentary 
Cambodian-born in 1964 and France-based, the filmmaker has dedicated much of his career to investigating the genocide undertaken by the Khmer Rouge. Among documental and fiction features, his most famous films are Rice People (1994, 18th Mostra), One Evening After the War (1998), S21: The Khmer Rouge Death Machine (2003), The Burnt Theater (2005, 29th Mostra), The Missing Picture (2013), winner of Un Certain Regard Prize at the Cannes Film Festival, and Exil (2016).