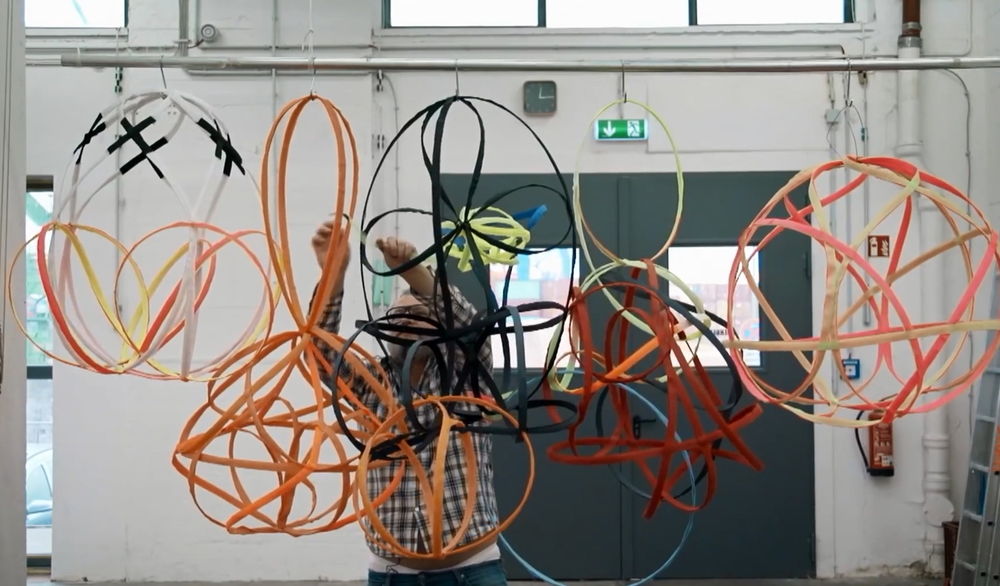 WHY ARE WE CREATIVE?

WHY ARE WE CREATIVE?

WHY ARE WE CREATIVE?
Germany

As part of a personal quest, the director Hermann Vaske spent 30 years interviewing exponents and remarkable professionals from the fields of music, cinema, visual arts, philosophy, politics, business and science. The documentary is a compilation of answers to the question “why are we creative?” and has depositions from personalities like Angelina Jolie, Quentin Tarantino, David Bowie, Yoko Ono, Bono, Stephen Hawking and David Lynch.
documentary art science 
Director, author and producer, Vaske studied at the University of the Arts, in Berlin, and at the American Film Institute, in Los Angeles. He worked in advertising agencies before beginning his career as a documentary director, in 1996, with the TV movie The Fine Art of Separating People from Their Money. In 2010, he made his first feature for theaters, The Digital Bomb. He also directed documentaries such as Balkan Spirit (2013) and Dennis Hopper: Uneasy Rider (2016).