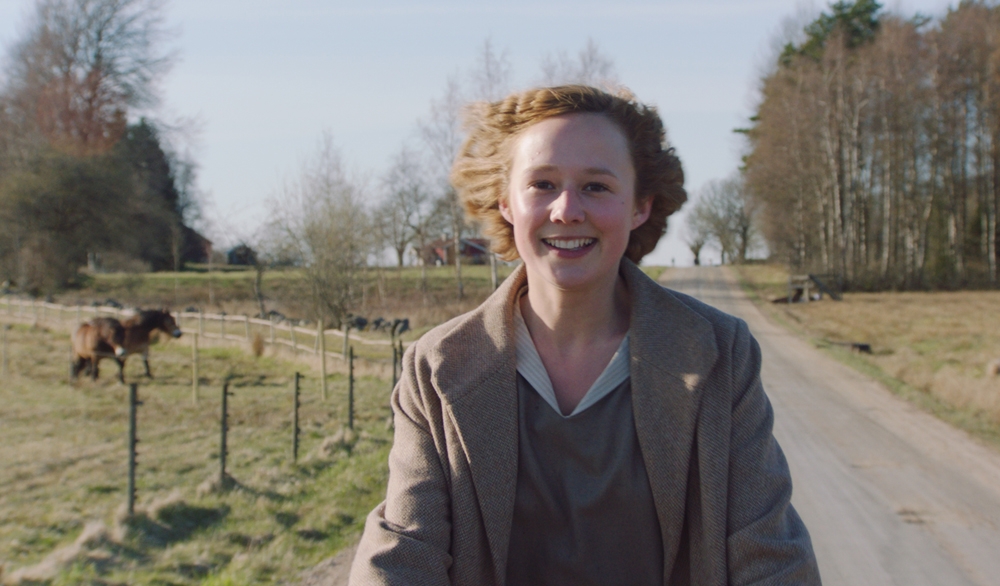 Inspired by the youth of the writer Astrid Lindgren (1907-2002), the film portrays the routine of the teenager on a farm in Vimmerby, Sweden. At the age of 18, on her first job, Astrid works in a local newspaper. In the office, she learns the craft, but also falls in love with her boss, Reinhold Blomberg. When she gets pregnant, however, she makes a decision that breaks the social rules of the time: decides not to get married and to raise the child on her own.
biography adolescence pregnancy feminism