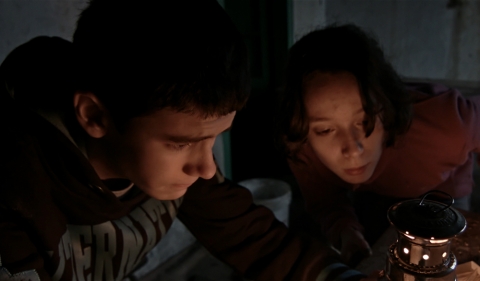 Ludek has a wife in poor health, a lover at work and a highly respected father-in-law who has always been his rival for his wife’s affections. By chance Ludek learns his father-in-law has a huge stain on his image, concealed for years in the dossiers of the secret police. But investigating the past can have major repercussions, including shaking the foundations of this tight-knit family.