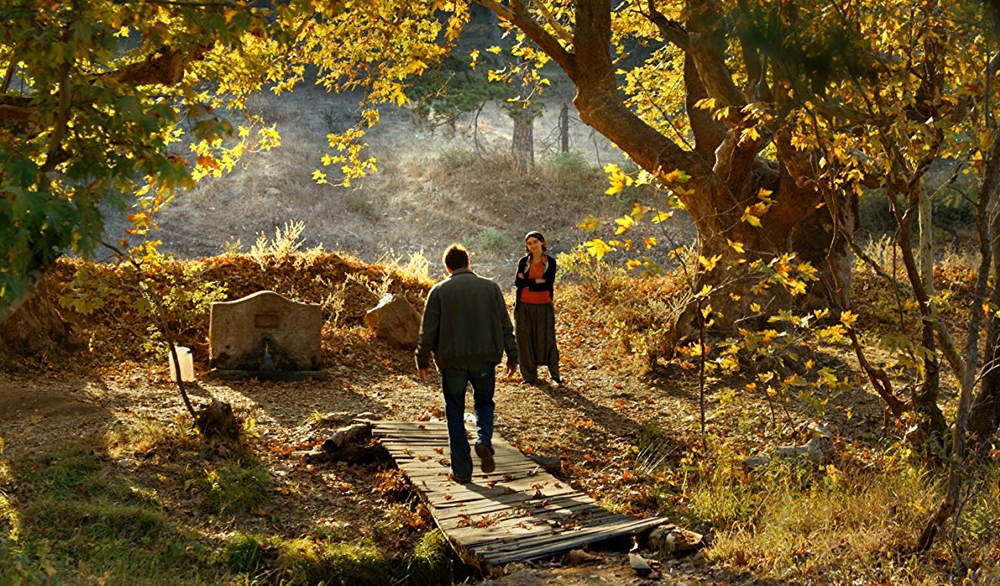 Sinan is passionate about literature and always wanted to be a writer. Returning to the village where he was born, he pours his heart and soul into scraping together the money he needs to have his work published, but his father’s debts catch up with him.
come back home parenthood family drama