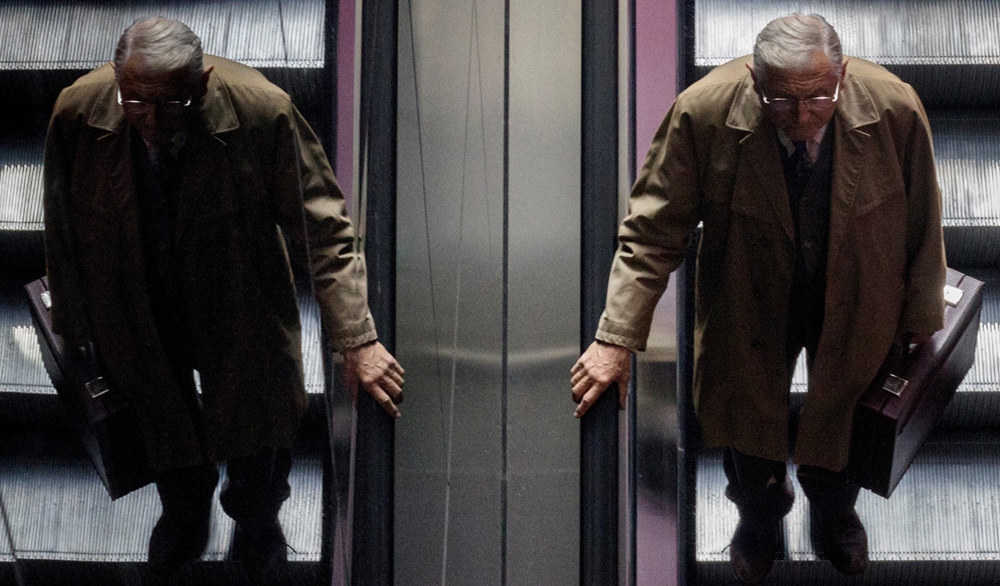 80-year-old interpreter Ali Ungár travels to Vienna in search of the former Nazi officer who might have executed his parents in Slovakia. He finds only his son Georg, a bon vivant retiree who has distanced himself from his father’s past. But Ali’s visit awakens his interest, and the two men take off on a journey across Slovakia in search of surviving witnesses of the wartime tragedy. Their different views and life experiences result in both tensions and comic moments, in a trip on which they discover deep unresolved conflicts.
Nazism war