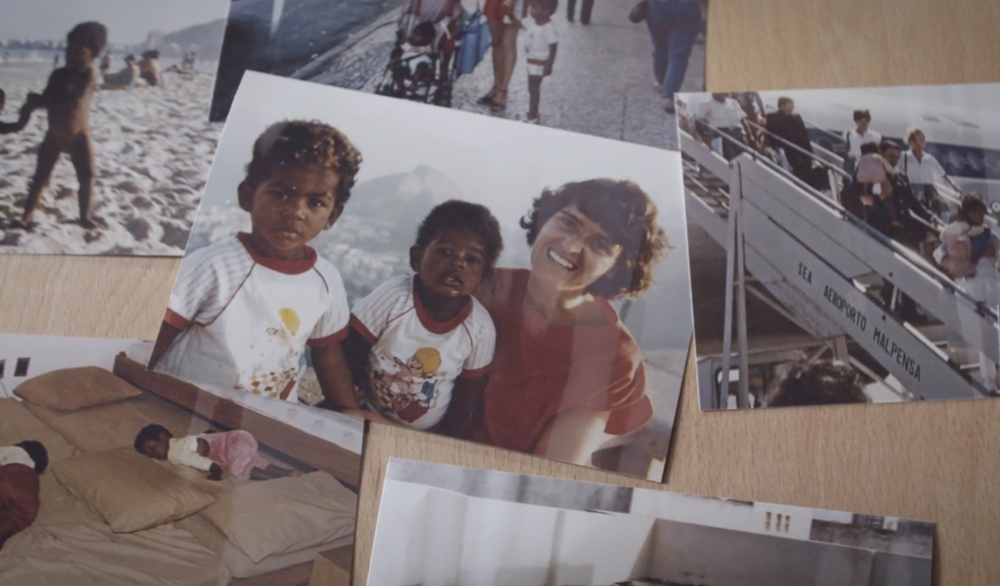 THE FIFTH POINT OF THE COMPASS

THE FIFTH POINT OF THE COMPASS

Director Martin Prinoth approaches adoption and seek for the past by showing his cousin’s Georg and Markus stories. Both of them were born in Brazil, in the 1980s, and adopted in Italy when they were babies. Georg went to his birth country, but died on the trip back to Italy, in 2009, when his plane crashed in the Atlantic Ocean. Now his brother Markus faces a journey to Salvador, in the state of Bahia, to investigate his origins.
documentary family drama adoption come back home 
Born in Bolzano, Italy, in 1983. He is a filmmaker, author, cameraman and producer. Prinoth studied social communication in Salzburg and arts in Hamburg, Germany, where he lives nowadays. He directed the short documentary The Children of the Vesuvius (2013). The Fifth Point of the Compass is his debut in directing feature films.