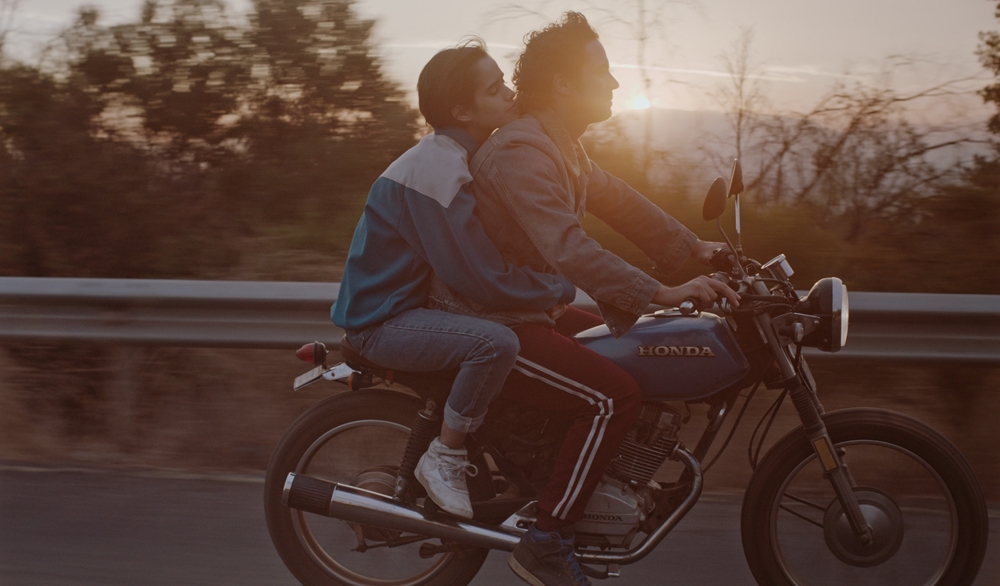 TOO LATE TO DIE YOUNG

TOO LATE TO DIE YOUNG

During the summer of 1990, in Chile, families live in an isolated community below the Andes. There, they build a new world, away from the urban excesses, with the emerging freedom that followed the recent end of the dictatorship. In this scenario and close to New Year’s Eve, Lucas and Sofia, 16 years old, and Clara, 10, struggle with their parents, first loves and fears. They may live far from the dangers of the city, but not from those of nature. 
Director, producer and screenwriter, Dominga studied directing at Universidad Católica de Chile and at ESAC, in Barcelona. Her directional feature debut happened with Thursday till Sunday (2012), winner of Tiger Award of Best Film at Rotterdam Film Festival. She also directed the medium-length Mar (2014). In 2009, she co-founded the production company Cinestación, responsible for films like The First Born (2016, 40 th Mostra) and Murder Me, Monster (2018), screened at the 42 nd Mostra.