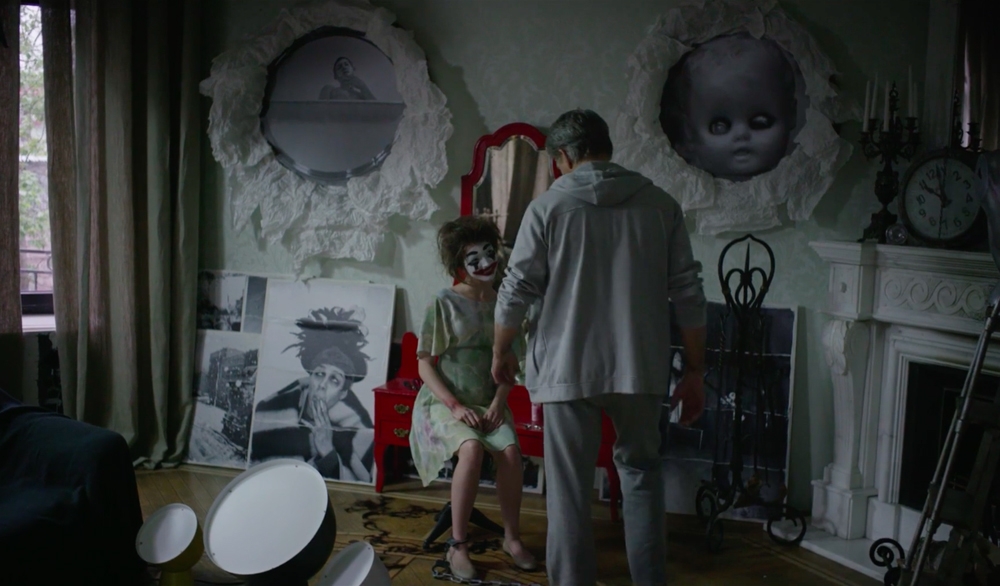 Andrei Berg is an acknowledged photographer who tries to break boundaries of traditional art. He sees the chance to fulfill his goal when he meets Marina, a naive young woman. Deaf and mute, she is an avid lip reader and also communicates with notes. Marina agrees on going to Andrei’s apartment for a portfolio shoot and, blown away by his talent, decides to sleep with him. In the middle of the night, however, Andrei takes pictures of her without her authorization. From then on, what started as a romance becomes a dark nightmare.
art love relationship 
Born in Leningrad, in the old USSR (nowadays, Saint Petersburg, Russia), in 1948. Alenikov is a director, screenwriter and producer. He worked as a teacher until 1972, when he graduated in directing at Leningrad State Institute of Theatre, Music and Cinematography (today, named Russian State Institute of Performing Arts). Among his features, are Time of Darkness (1991), The Gun (From 6 to 7:30 p.m.) (2003), Princess War (2013) and Acting Class (2017).