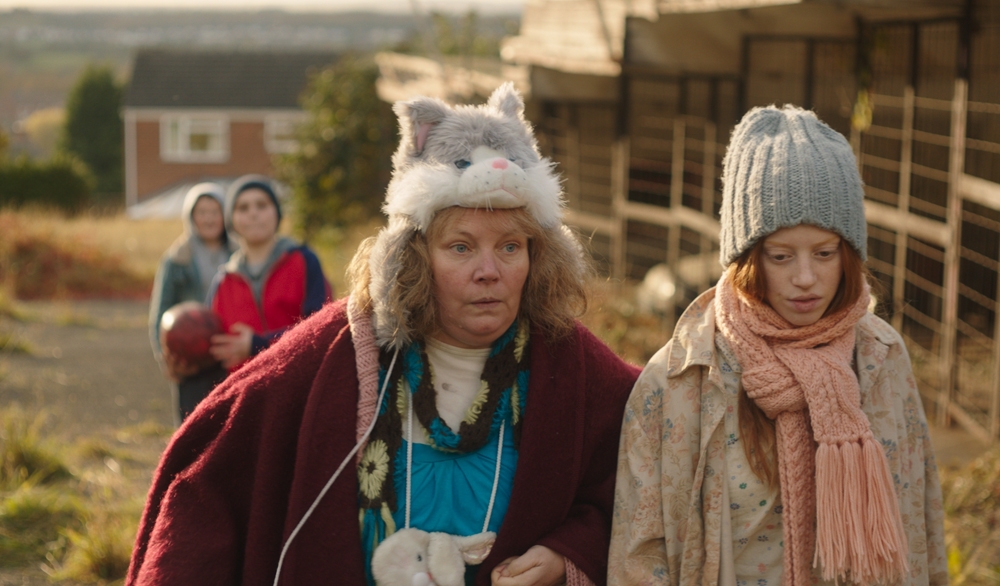 Lyn and her daughter, Iona, have an extremely close relationship. The two are excited to build life in a new town. After a tricky start at school, Iona gets close to three popular girls. Accustomed to being Iona`s best friend, Lyn feels excluded and ends up making friends with her neighbor, Belinda. With difficulties to relate with other people, mother and daughter end up resorting to lies and fantasies. A movie about being trapped in presenting a version of yourself.
family drama parenthood friendship