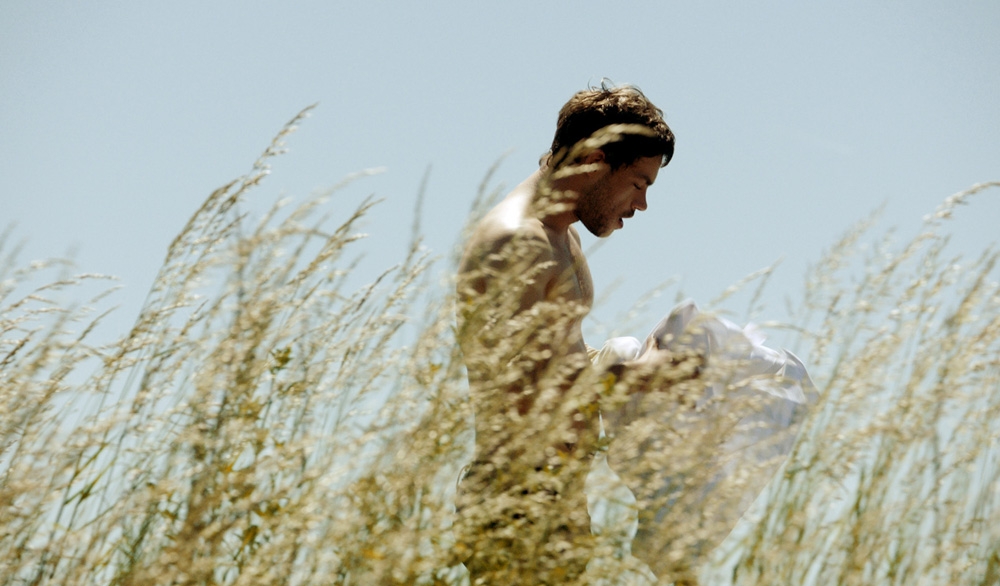 Leo is a 22-year-old young man who makes money by selling his body to other men. Sensitive, he observes his clients coming and going, without knowing what the future holds. Between sexual encounters and parties at night clubs, he meets Ahd, who is also a prostitute, and needs to deal with feelings that are not reciprocated.
love relationship sex homosexuality 
Born in France in 1972. With a graduation in literature, Vidal-Naquet teaches film
analysis. He directed short movies such as Backstage (2001) and Heady Stuff (2014). He makes his debut as a feature director with Sauvage.