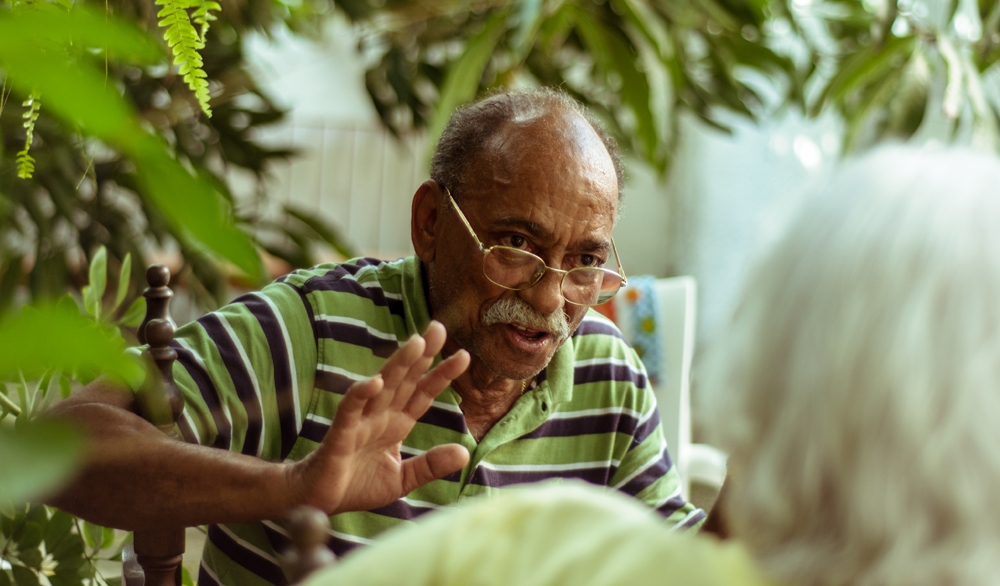 SAMBA IS MY GIFT

SAMBA IS MY GIFT

Between 2009 and 2012, filmmaker Cristiano Abud’s team followed the Brazilian samba musician Wilson das Neves (1963-2017). The result is this documentary, which recaptures the trajectory of Wilson, considered the greatest samba drummer of the 20th century. On the stage, he revealed to be a remarkable singer and was acknowledged national and internationally. Besides statements of Wilson himself, the film has speeches from artists such as Chico Buarque, Elza Soares, Paulo César Pinheiro and Aluisio Machado.
documentary biography art music